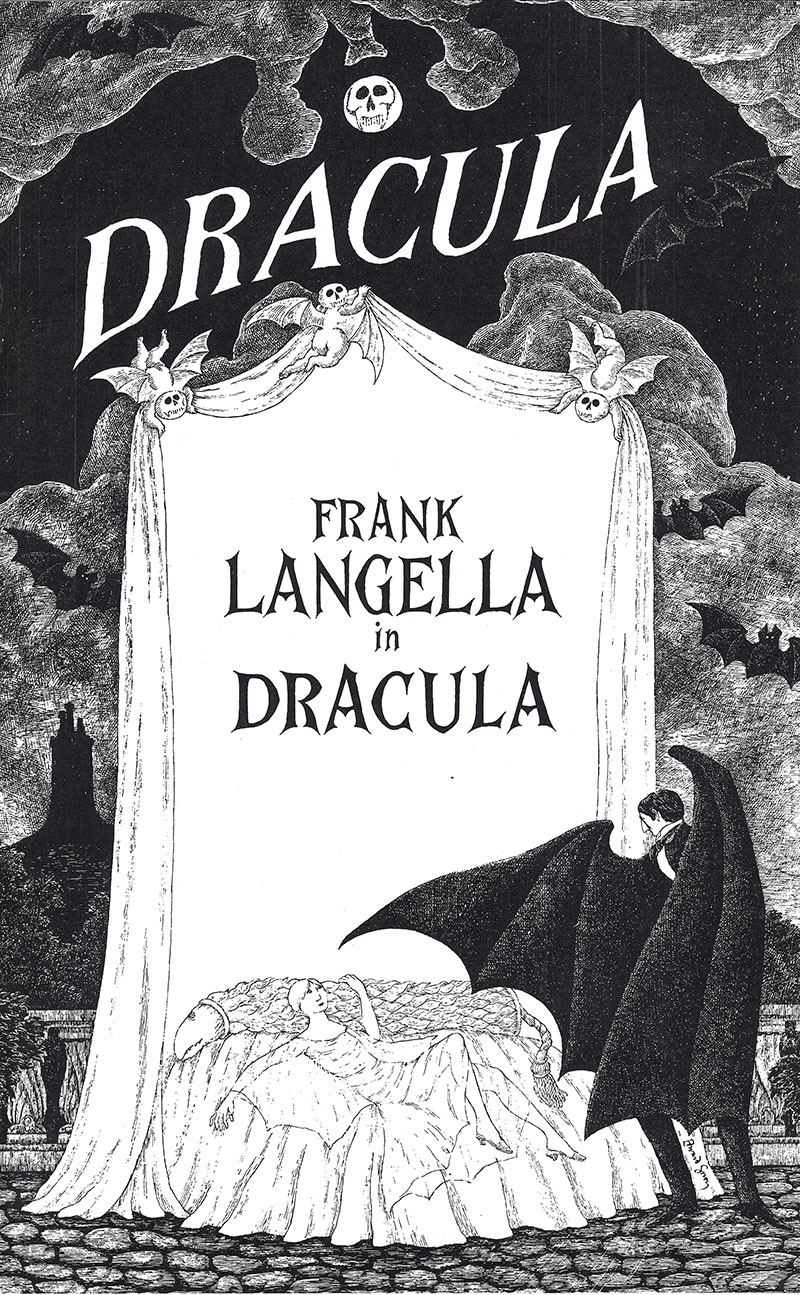 Gorey’s interest in the theater led to his involvement in several off-Broadway productions which included the design of a production of “Dracula” for a small theater on Nantucket Island. Opening on Broadway as Edward Gorey’s Dracula, the production brought Gorey major commercial success and two Tony Awards, for Best Revival and Best Costumes.

What Maisie Knew »
« “Waltzing Mouse” from The Fantod Pack