The Sky’s Not the Limit 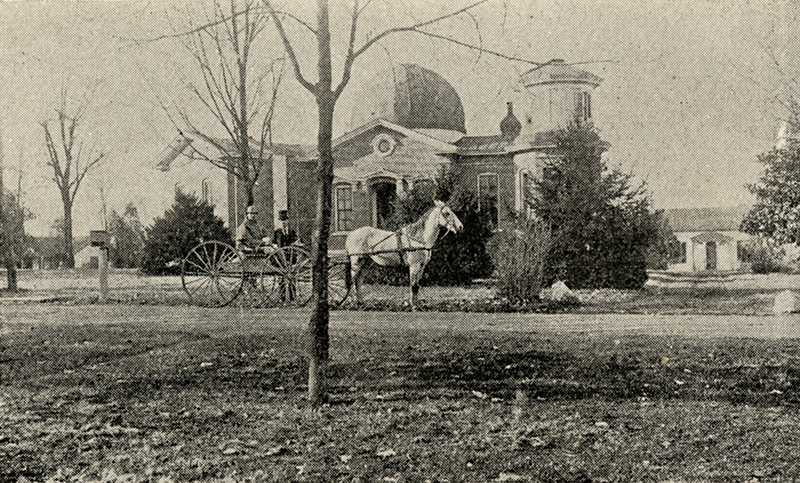 Pictured above is Barnard Observatory, whose namesake, Edward Emerson Barnard, gained national recognition for his various discoveries of comets and stars under the observatory’s humble dome. An up-and-coming young man with little education but a big heart, E. E. Barnard’s love for astrophotography led him to Vanderbilt, where his discovery of many undiscovered celestial objects at an up-and-coming southern facility was quite astounding. The observatory is a testament to the university’s scientific entrepreneurship and status as a role model for southern universities, a status that Vanderbilt’s first chancellor Landon Cabell Garland prided himself on.

Despite the various quandaries and bouts of conflict within the executive board, the Board of Trustees was unanimously generous with purchasing the proper equipment and facilities, including the astronomical building. Garland believed that a university’s scientific arsenal formed the benchmark for its prestige. Heeding this, he and the eager chemistry professor Nathaniel Lupton, set out for Europe to spend a hefty sum of $30,000 (or $700,000 today) on astronomy equipment.