G is for Gorey

Asked to describe his work, Gorey described it as “literary nonsense,” akin to the fiction of Lewis Carroll. This whimsical, darkly satirical genre of work by the artist ranks among his most popular work. Gorey’s own parody of alphabet books The Gashlycrumb Tinies, first published in 1963, continues to inspire imitators based on everything from George R.R. Martin’s Game of Thrones to J.K. Rowling’s Harry Potter series. Gorey returned to this book format again and again, producing such titles as The Eclectic Abecedarium and The Fatal Lozenge. 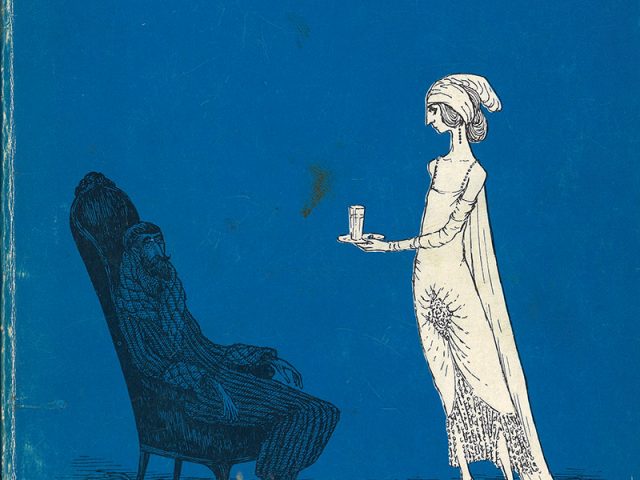 The Fatal Lozenge: An Alphabet

The Fatal Lozenge, Gorey’s alphabet book for adults, serves as... 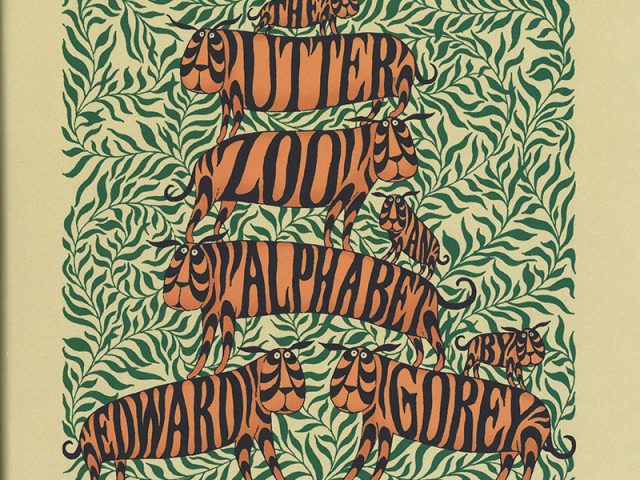 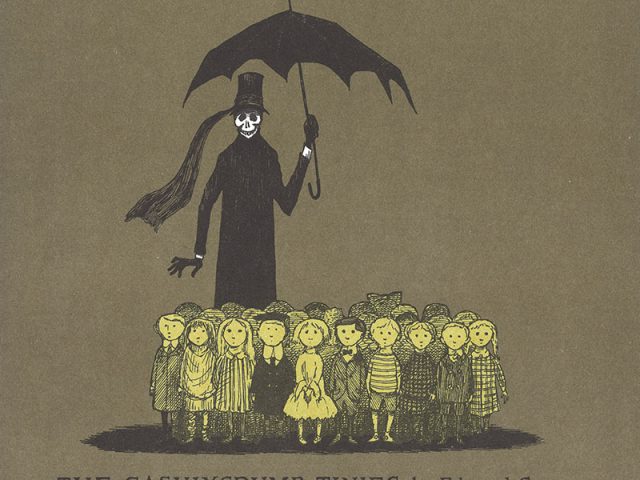 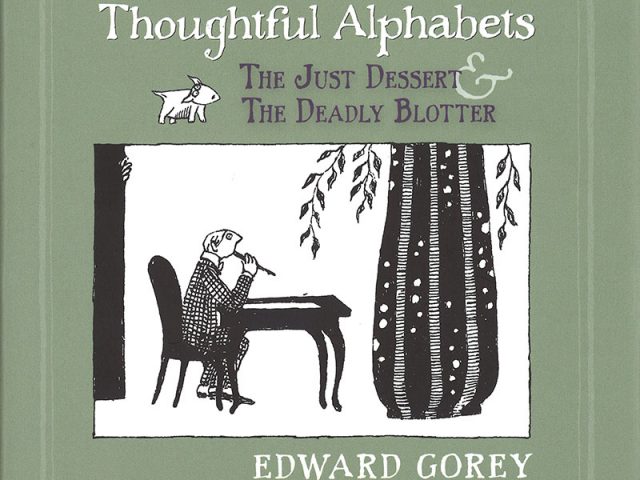 Thoughtful Alphabets: The Just Dessert, and The Deadly Blotter 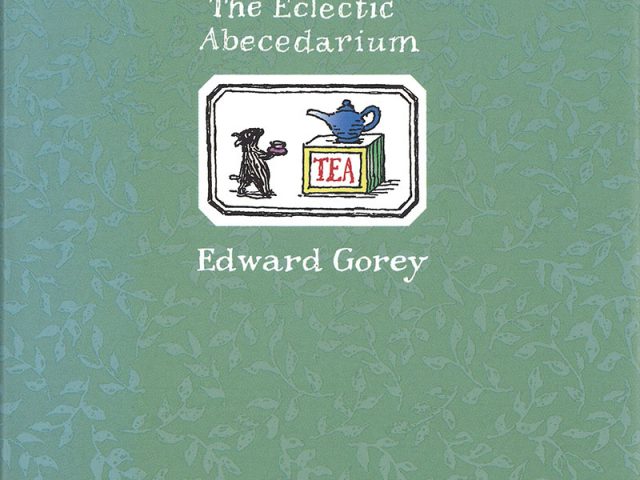 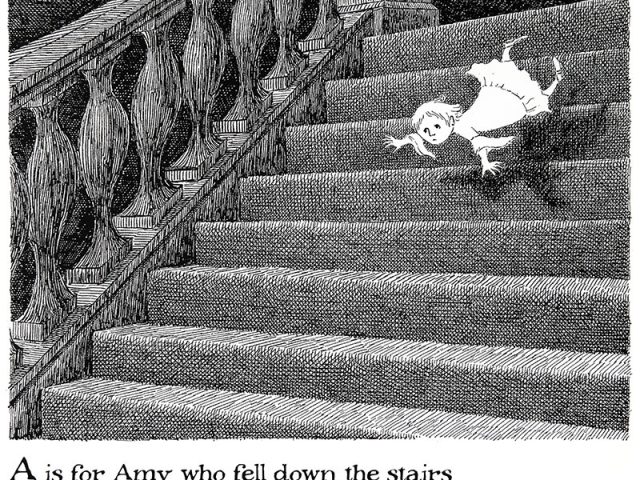 A is for Amy from The New Poster Book