The Tango—dance, song, and music—had its origins in Argentina in the late 19th century. Early on, the dance was linked to Afro-Argentines and the earliest musicians of what was to become the tango’s signature instrument—the bandoneón]—were Afro-Argentines. The sensuous tango, initially associated with the brothels of Buenos Aires and banned, was adopted by the fashionable. By 1913, it was all the rage in Europe. Publications of piano music in the early 20th century codified the tango and its predecessor, the milonga. Carlos Gardel, the Argentine iconic hero of the tango, was the first to become known for the tango song. After his death in a plane crash, ‘Gardeliana’ began to appear (e.g., watch and ash tray). During the Golden Age of tango, albums of autographed photos of tango celebrities were popular collectibles among young admirers, such as this young Argentine’s album from the late 1930s. Simon Collier, professor of history at Vanderbilt, and distinguished scholar of the tango, bequeathed his collection, including most of these items, manuscripts, correspondence, and hundreds of his tango recordings, adding to Vanderbilt’s distinguished Latin American collections. 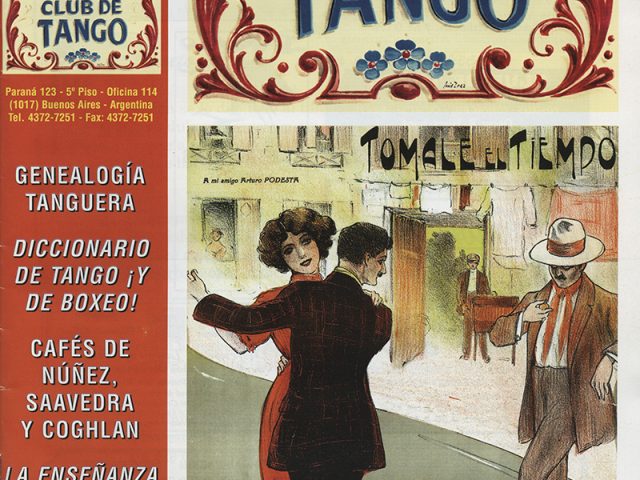 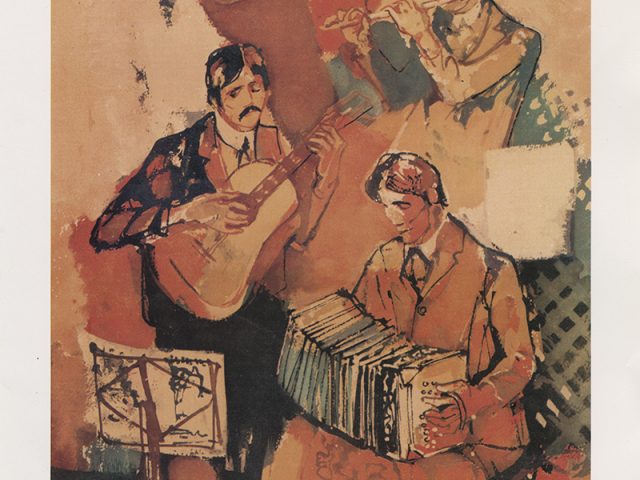 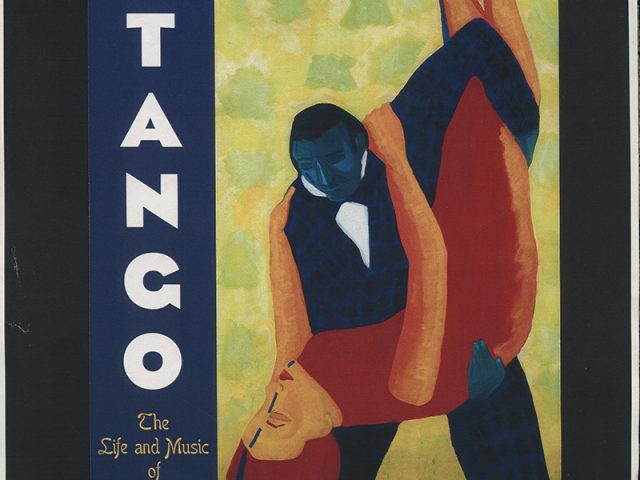 Le grand tango: The Life and Music of Astor Piazzolla 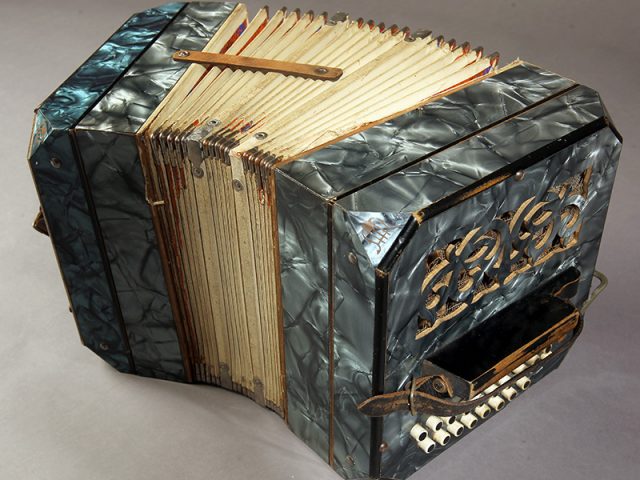 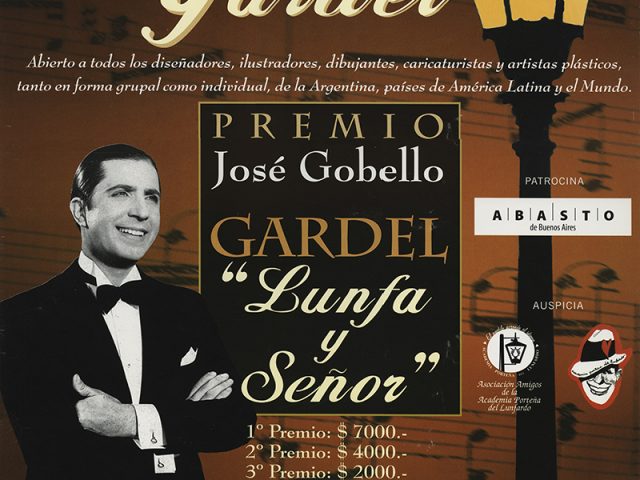