Map of the City of Nashville and Vicinity 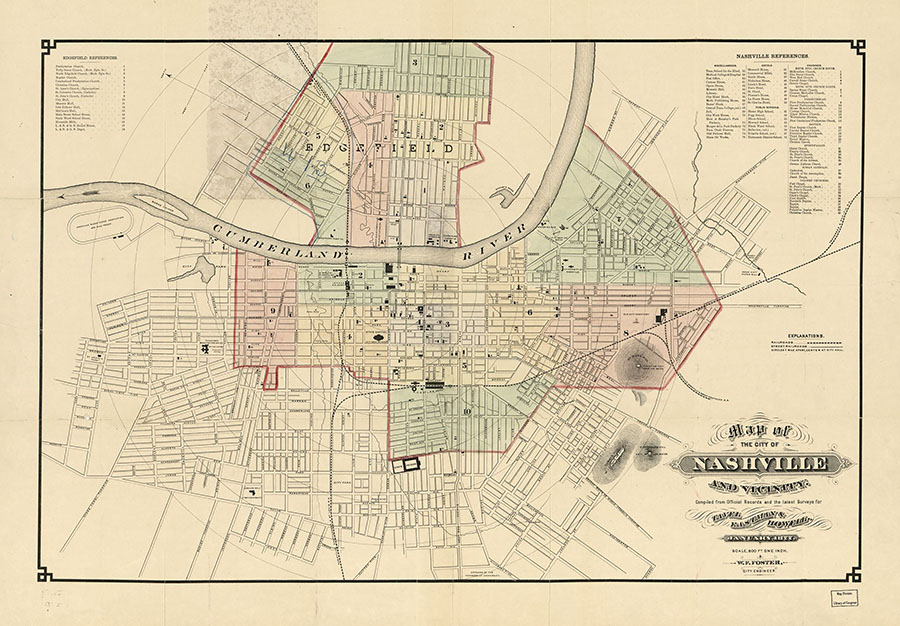