The Presidency and Civil Rights

Presidents often hesitated to act decisively on civil rights, even though activists pursued equality after the Second World War. Presidents Truman and Eisenhower both hosted civil rights committees at the White House and enacted limited civil rights policies. President Kennedy spoke directly with Civil Rights Movement leaders and publicly opposed segregation. Transformative change, by the executive branch, only occurred after the Civil Rights Act (1964) and Voting Rights Act (1965) were signed into law under President Johnson. This legislation was an essential product of decades of civil rights work but did not eradicate systemic racism that still permeates society today. 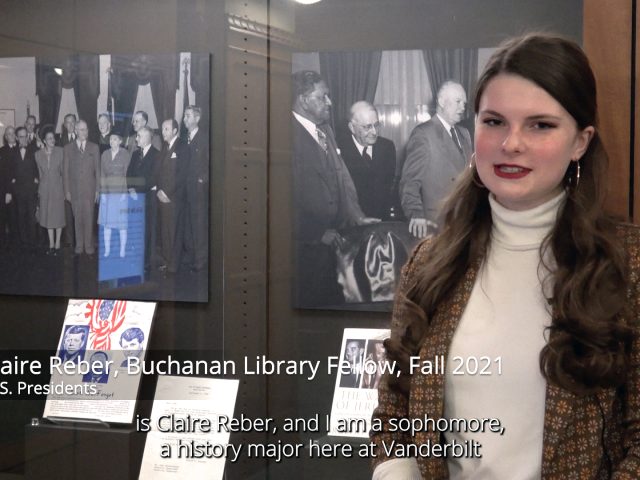 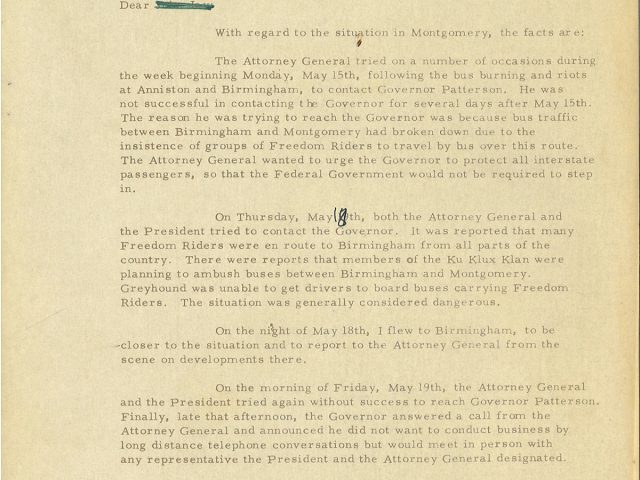 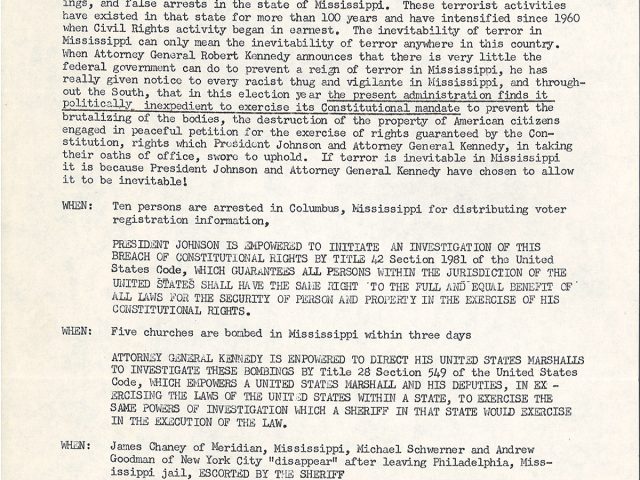 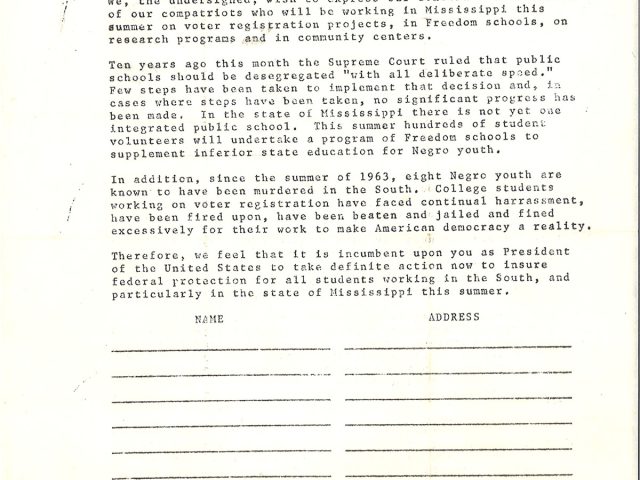 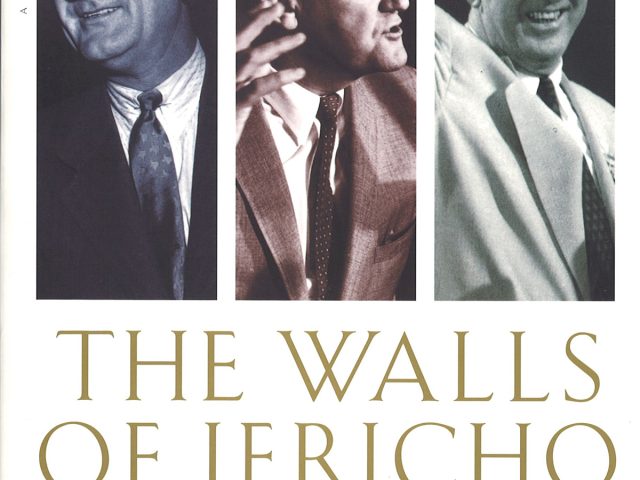 “I Have a Dream, Martin Luther King, Jr.” 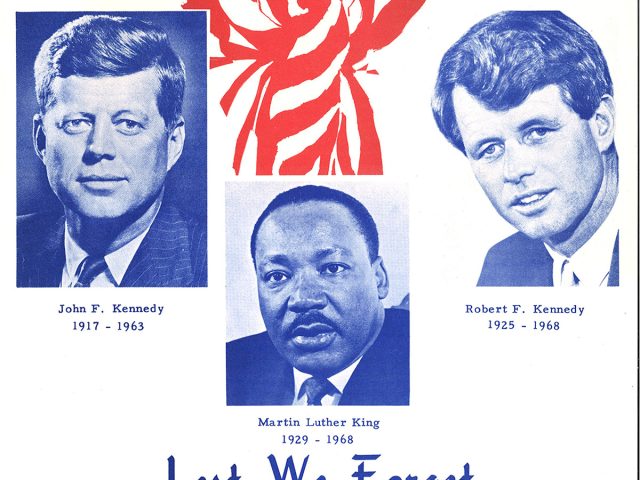 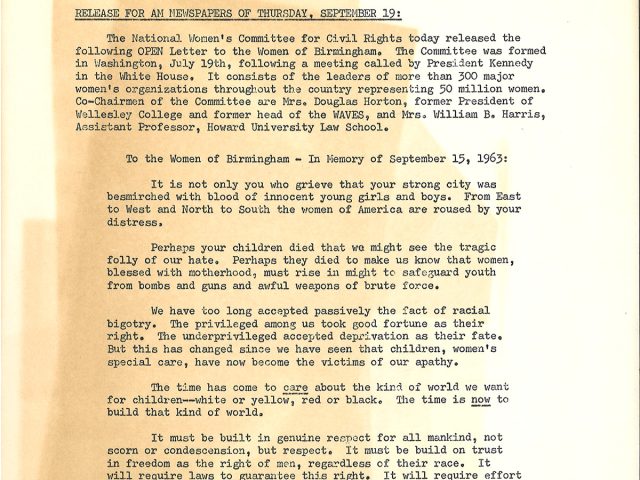 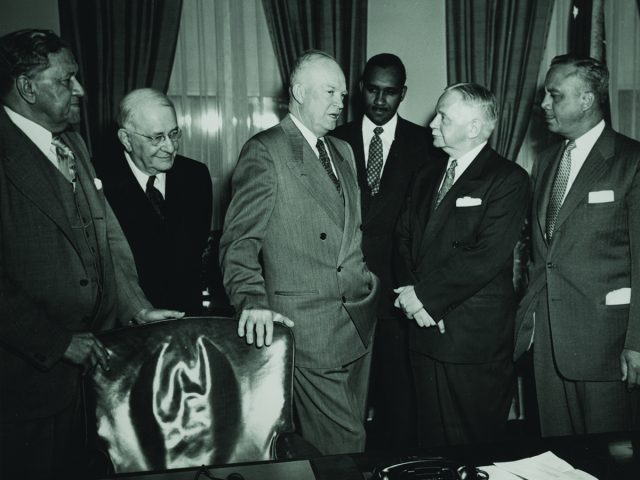 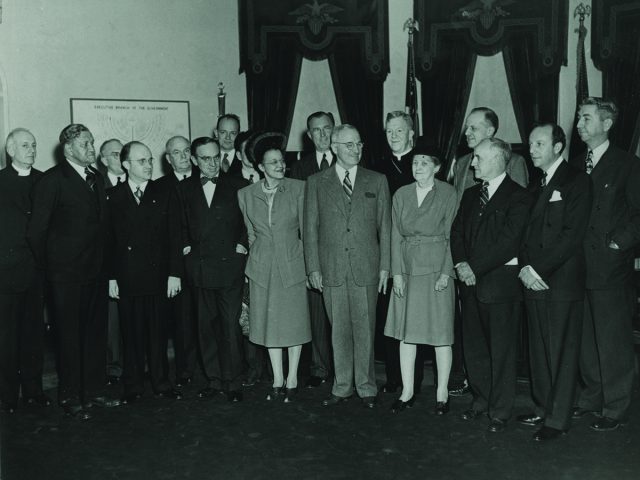 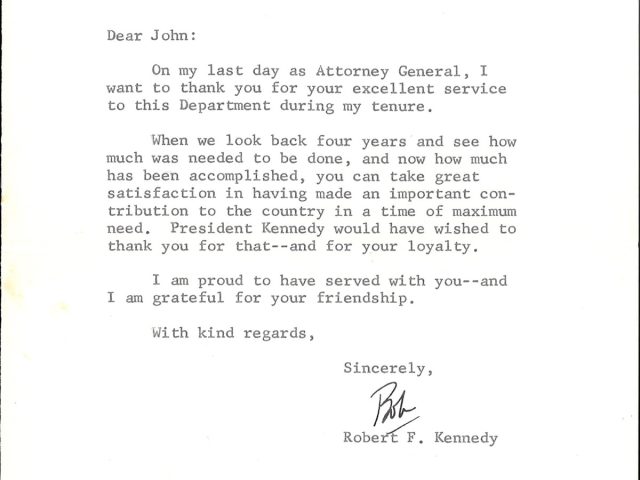