The Presidency During the Korean and Vietnam Wars

Presidents during the Korean (1950-1953) and Vietnam (1955-1975) Wars struggled to maintain control over the American public amid the conflict abroad. Protests over the Selective Service Act spread rapidly across the United States. Individuals, such as James Lawson, conscientiously objected with religious and personal reasons as a form of resistance to the draft, the war, and the President’s decisions. The handling of both American dissenters and the foreign conflict inspired new presidential candidates who were determined to change federal actions. Overall, presidential decisions dictated domestic and foreign peace with repercussions throughout the latter half of the century. 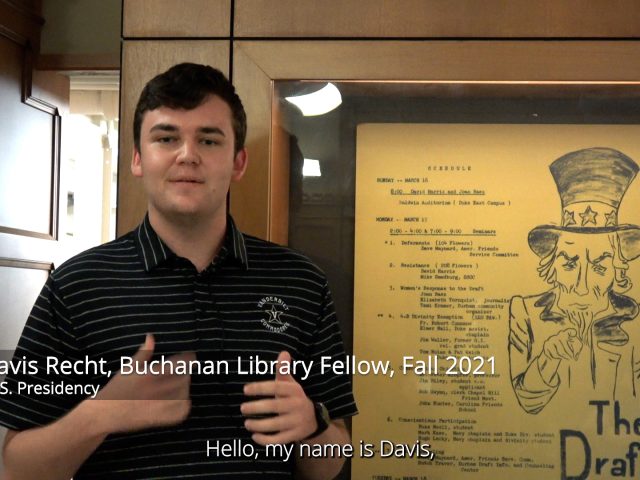 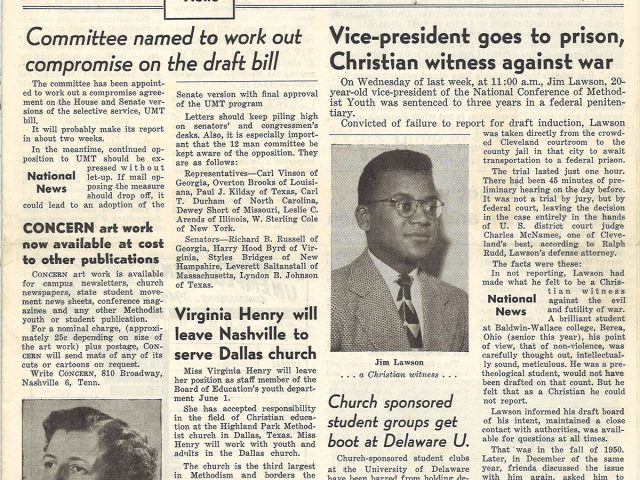 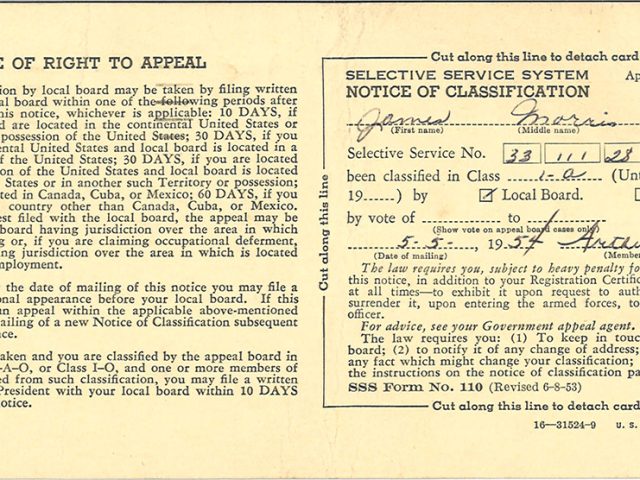 Notice of Right to Appeal

This card addressed to James Lawson by the Selective Service... 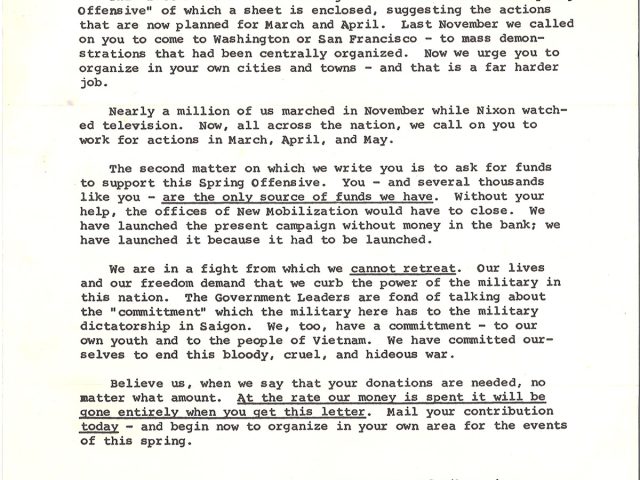 New Mobilization Committee to End the War in Vietnam

This request for funding gives insight into the thinking behind... 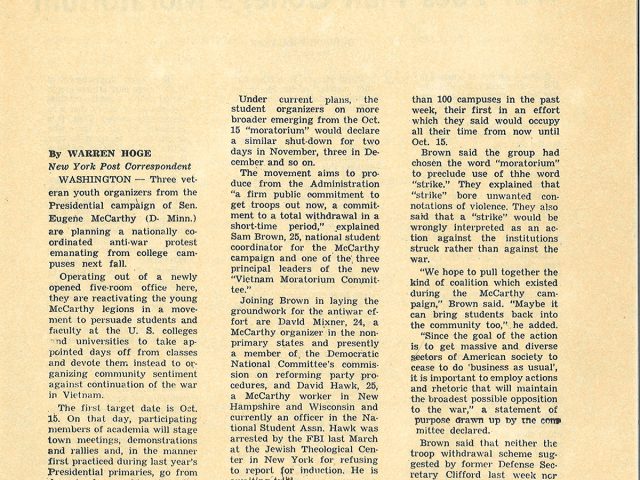 This article by Warren Hoge explains efforts by youth... 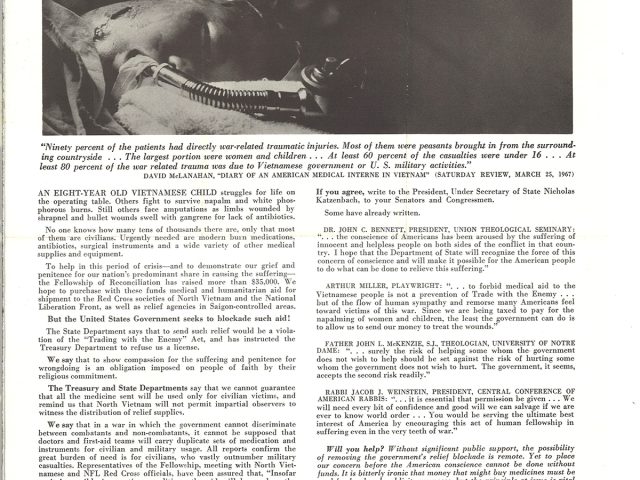 “Trading with the Enemy?”

The article urges readers to provide support against the... 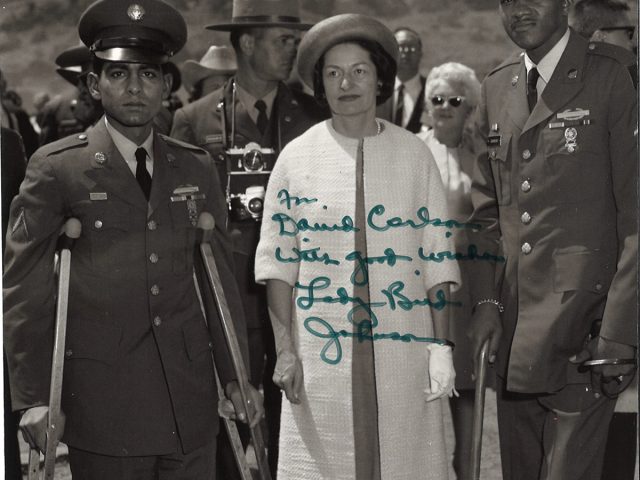 This photograph shows Ladybird Johnson, wife of Lyndon B.... 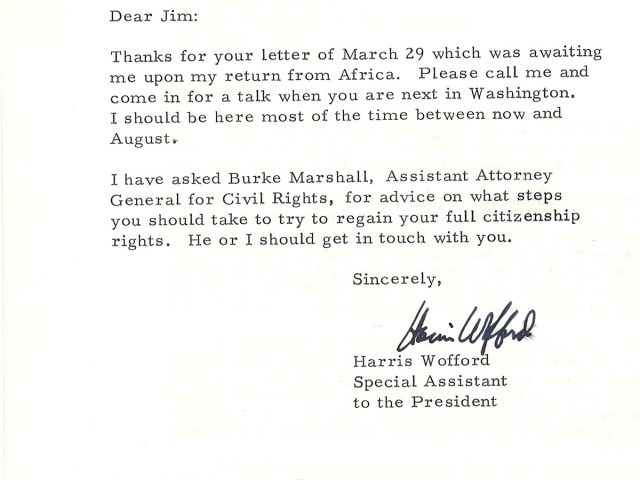 This letter from the White House expresses concerns about... 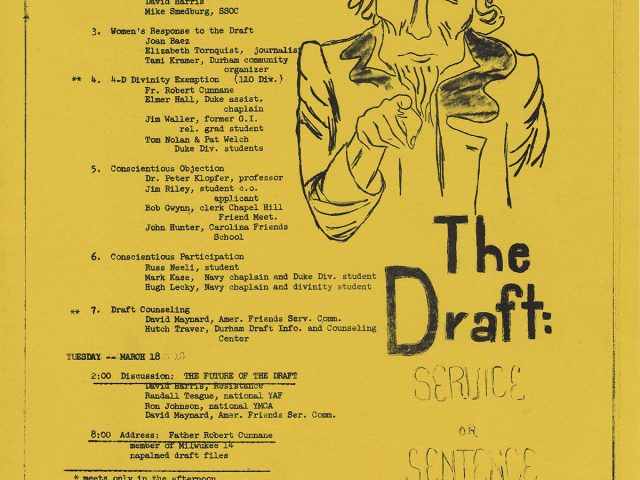 The Draft: Service or Sentence?

This flyer details a schedule for conversations held at Duke...