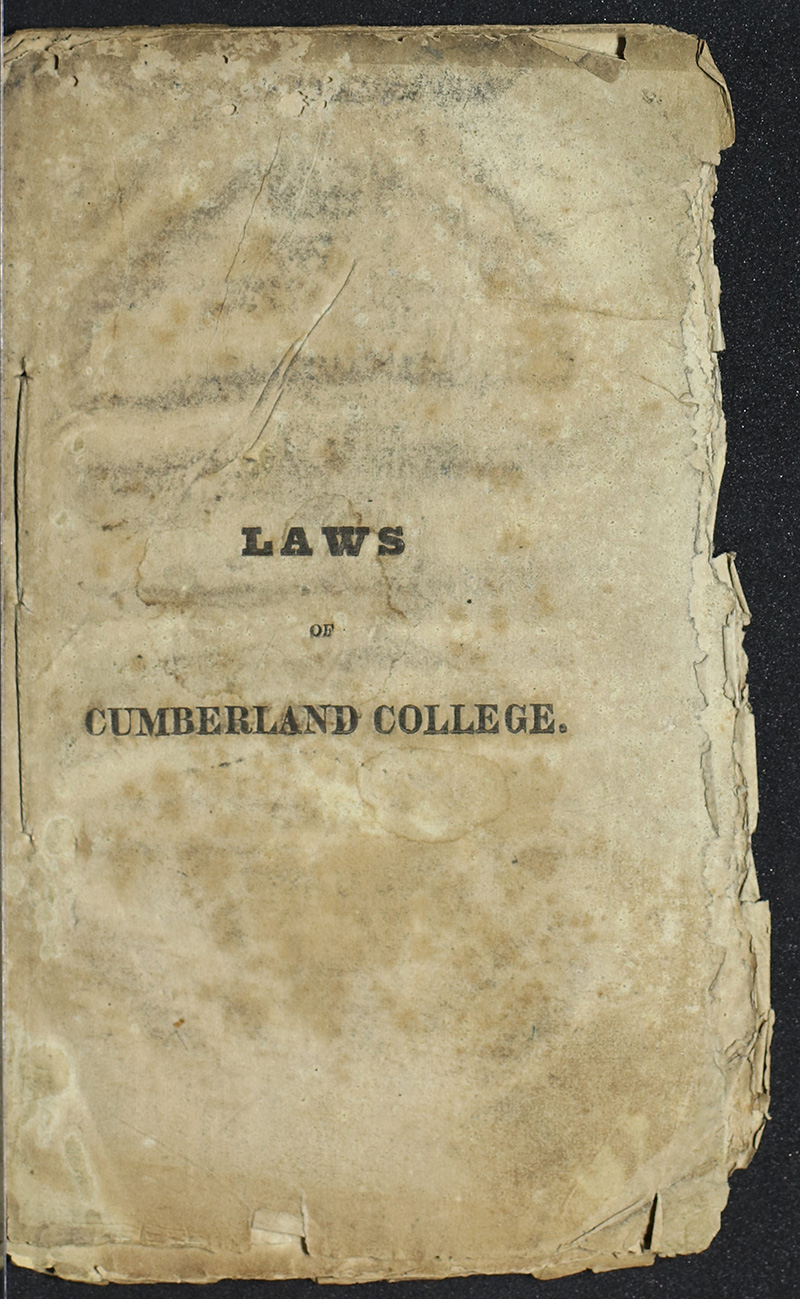 Founded in 1806, Cumberland College was the predecessor of the University of Nashville. The rules outlined within this rare 1825 pamphlet detail the highly regimented schedule of the students. Laws prohibiting theft and perjury are not unlike modern day regulations, but the pamphlet also sets laws that are no longer relevant in education today. One such law is “if any student shall fight a duel or send or accept a challenge to fight a duel, or carry such challenge, or be a second in a duel, or in any wise aid or abet it, or abuse or ridicule a fellow student for refusing to fight or be concerned in a duel, he shall be immediately expelled.” While the concerns that kept campus administrators up at night echo many of ours today, the close supervision of pupils on and off the campus would challenge most students today. 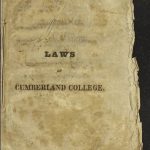 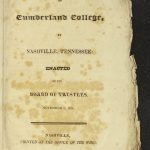 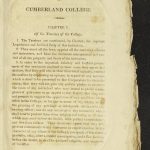 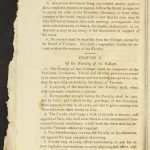 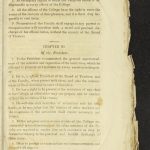 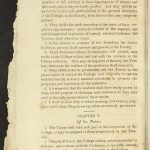 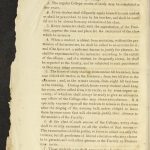 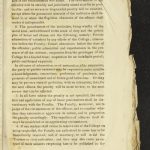 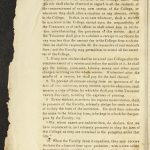 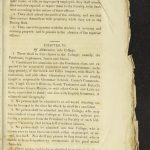 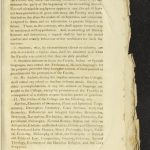 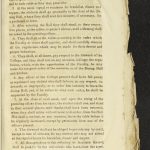 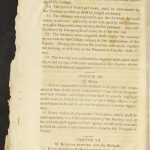 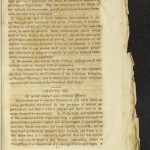 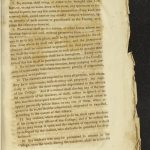 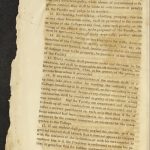 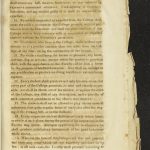 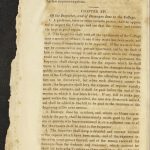 The Cadet: A Monthly Magazine Published at the University of Nashville (vol 2) 1872 »
« Constitution and By-Laws of the Erosophian Literary Society