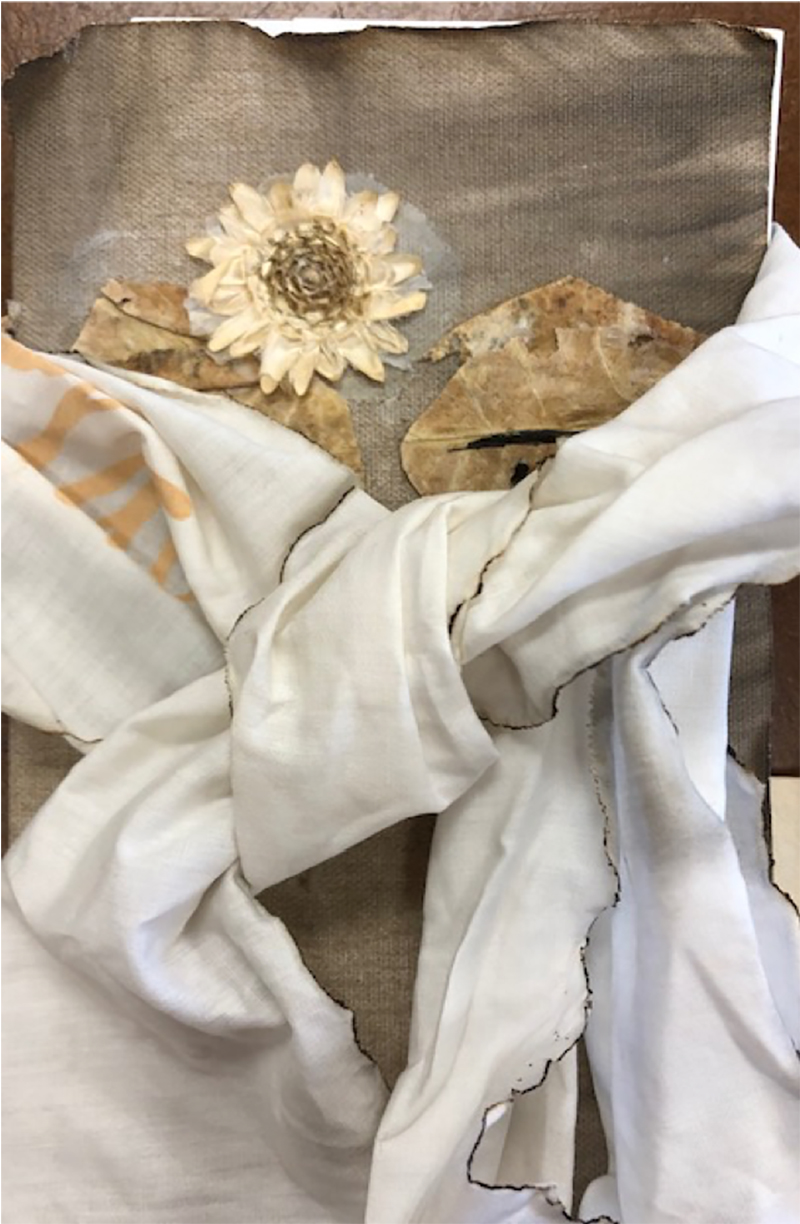 Gabriel de la Concepción Valdés (1809-1844), better known as Plácido, was executed by a firing squad for his alleged role in an antislavery conspiracy. The book’s cover depicts the handkerchief tied over his eyes.  A free Afro-Cuban poet, he was singled out as a leader of the revolt though evidence was lacking. By 1844, thousands of people of color, both free and enslaved, were imprisoned or executed as alleged participants in the conspiracy known as La Escalera (1843-44). La Escalera, or The Ladder, was so named because suspects were bound to it and lashed during interrogations. 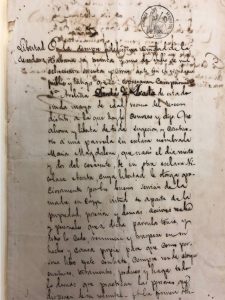 This manuscript (1871) documents the sale of Cuban slaves at a relatively late period in Cuban slavery. It records the name, age, and price of each, including a young woman and her daughter, Clara, age four. The contract indicates that the sellers are no longer liable for future issues or illnesses, which are now the responsibility of the new owner. Cuba was one of the latest to abolish slavery (1886). 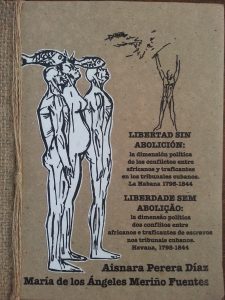 Freedom without Abolition. Historical essay on the 19th-century conflicts in the Cuban courts between slaves and slave traffickers.