The Taste of Country Cooking 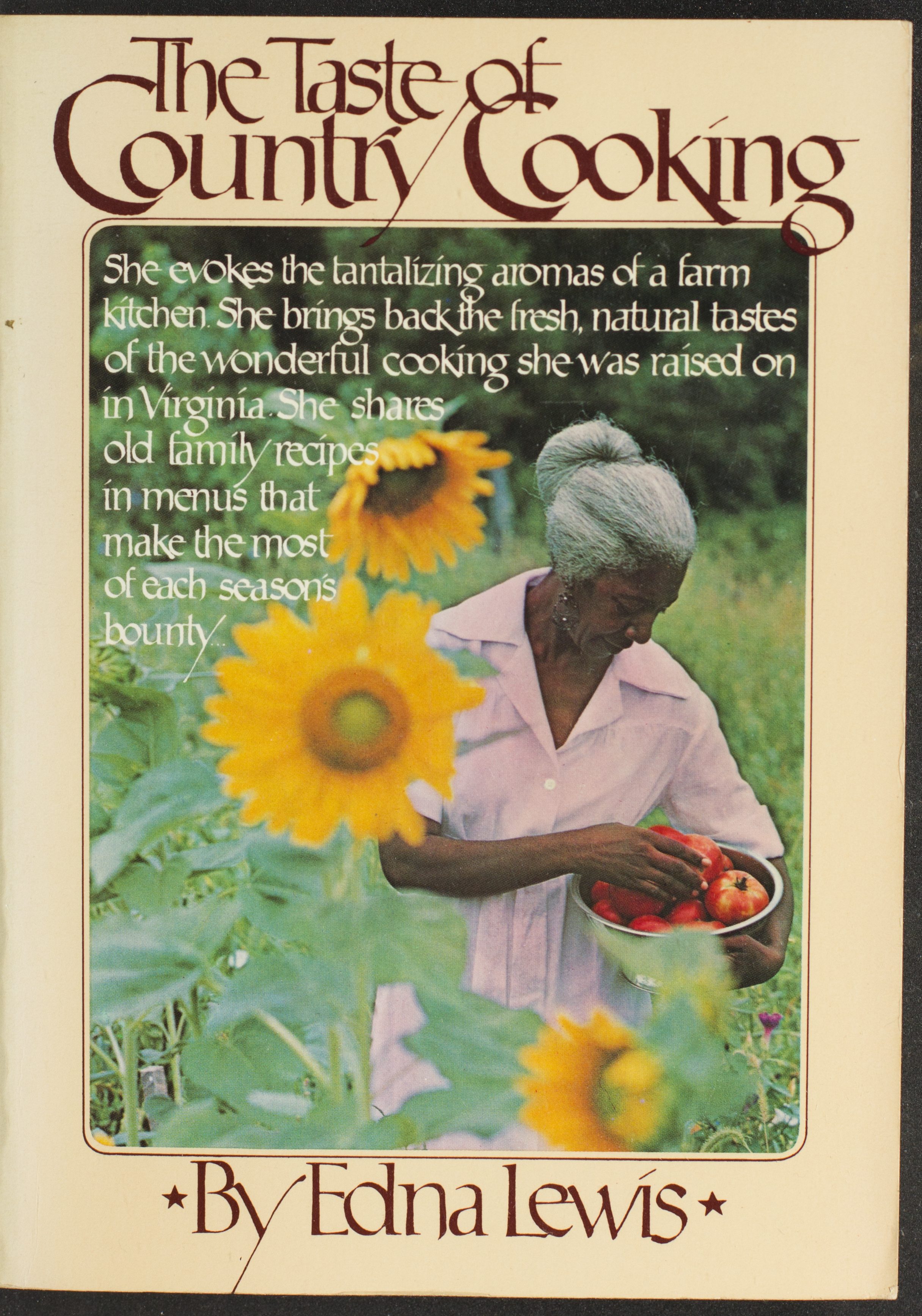 Edna Lewis
Knopf
Edna Lewis (1916-2006) grew up on a farm in Freetown, Virginia and maintained a strong connection to those roots throughout her life. Her recipes celebrate the connection between food, the land, the seasons, and how the food is prepared. Freetown was so named because it was founded by freed slaves, including her grandfather. Lewis worked as a professional chef at the fashionable Cafe Nicholson in New York, which was frequented by many literary figures such as William Faulkner, Tennessee Williams, as well as Eleanor Roosevelt and Gloria Vanderbilt. She later worked in several other restaurants before writing her own cookbooks in the 1970s. Lewis was also a political activist and communist, and in her later years a founder of the Society for the Revival and Preservation of Southern Food. Lewis received the lifetime achievement award from the Southern Folkways Alliance in 1999.
History of Nutrition Collection 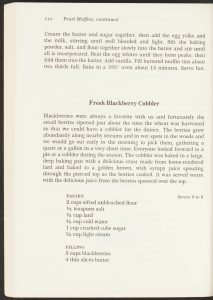 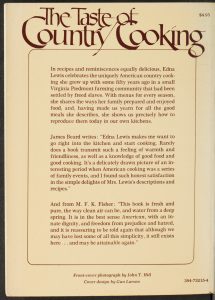 Soul Food Cookbook »
« The Historical Cookbook of the American Negro