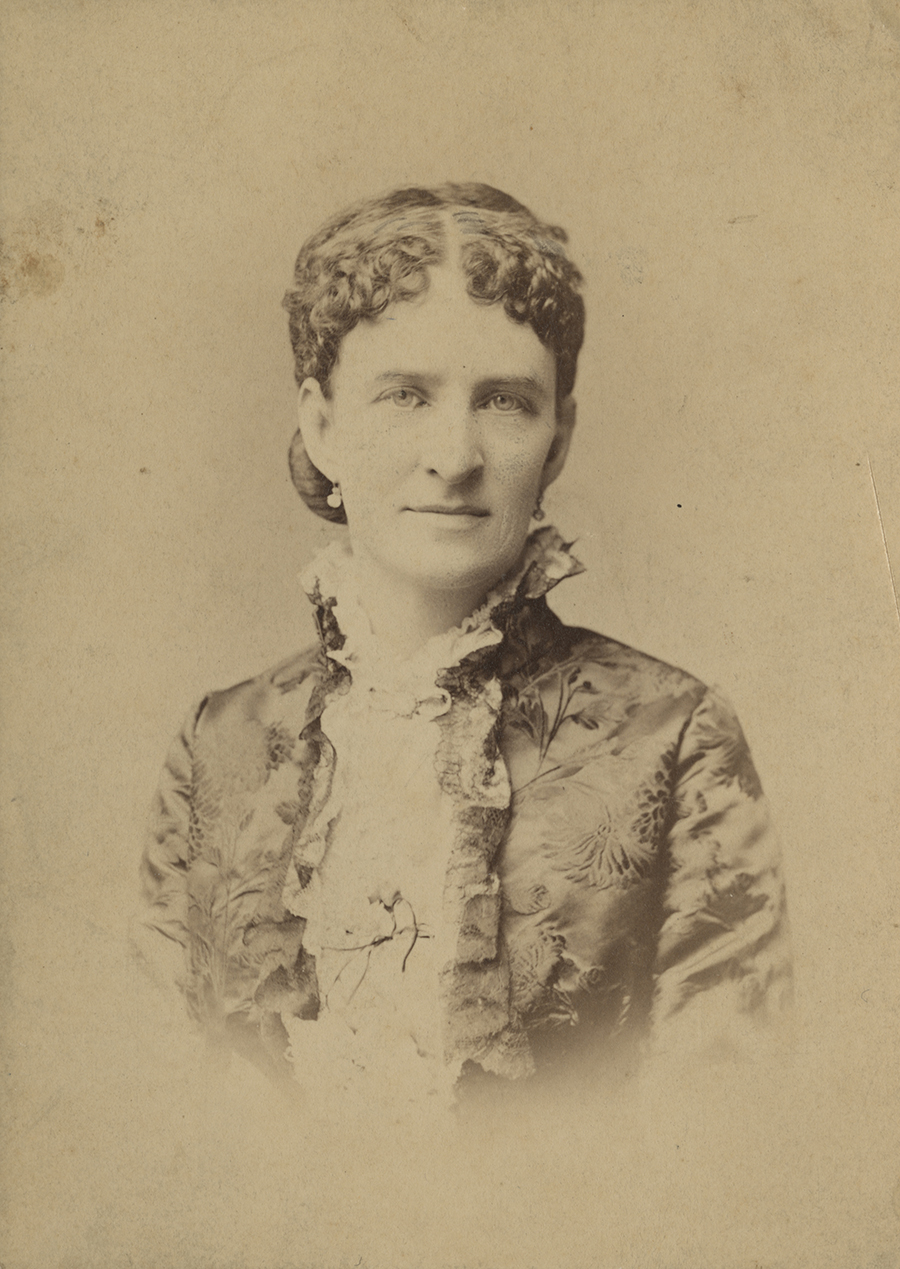 An Alabama native like her cousin Amelia, Frank Armstrong Crawford married Cornelius Vanderbilt in 1869. He was seventy-five and she was thirty. Strongly devoted to the Methodist Church, her letters to McTyeire suggest that Frank played a critical role in priming Cornelius to sponsor a Southern Methodist institution. It is important to note that Frank’s guidance was likely accepted by Cornelius because it fell within nineteenth-century ideals of female morality and involvement in the church.