In his 2010 book, The Next Decade, geopolitical forecaster George Friedman claimed, “A century is about events. A decade is about people.” Vanderbilt University’s formative years, 1875-1885, are such an example. Utilizing Cornelius Vanderbilt’s generous endowment, faculty experimented with the newest education and scientific advances from elite institutions across the US and Europe to further both student success and academic scholarship. The initial equipment, curriculum, and campus of the university embody this aim best. Meanwhile, staff persevered under systemic shortfalls, and students drawn from the midwest and South grappled with issues like Methodism, evolution, and autonomy. Vanderbilt emerged as an institution built upon productive paradoxes and conflicts—some of which continue today in modified forms. These changes remarkably resembled those throughout the nation during the Gilded Age (1865-1914) whereby religious, racial, and economic networks evolved and coalesced through a tenuous balancing of continuity and evolution. While participants in a time of great inequity and wealth accumulation, the people of Vanderbilt’s first Gilded Age decade also served as catalysts for more progressive trends in the years to come. One such trend, though slow and never fully achieved to this day, was the healing reunification of the nation—Cornelius Vanderbilt’s one philanthropic mission. 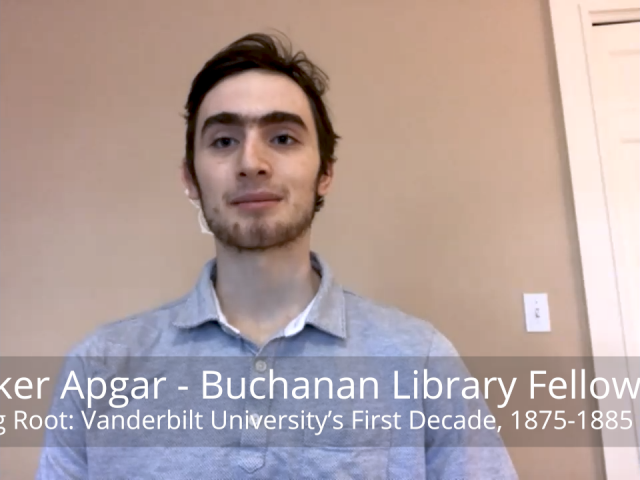 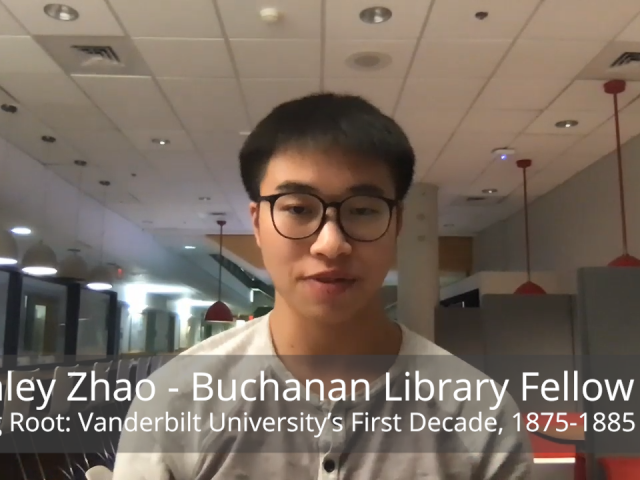 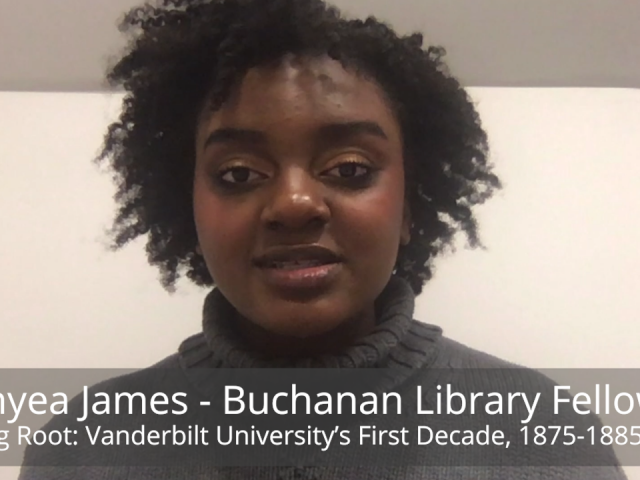 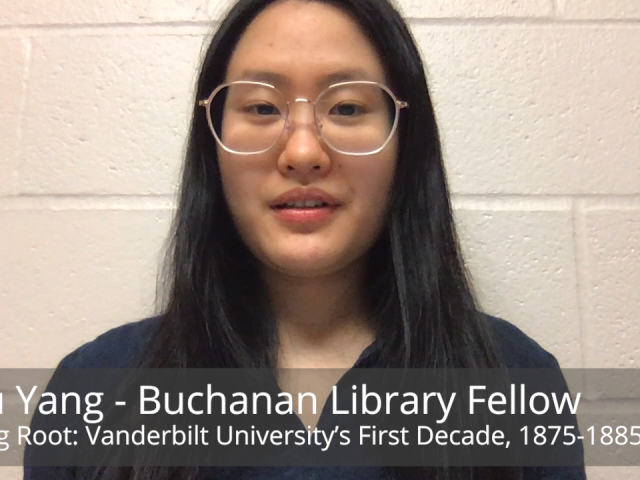 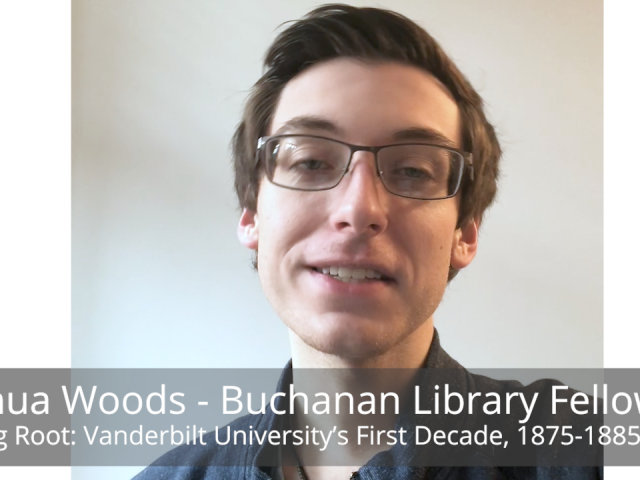