This section of the exhibit focuses on a visualization of where the student population originated during the first decade of Vanderbilt University’s history. Although most students before 1890 were male Caucasions who resided near the university, figures like Walter Russell Lambuth, Francisco Diaz Villegas, and Frederick Guyon pointed to traces of a slowly diversifying student population that features not only the expansion from around Tennessee to include states like California and Maryland but accepting international students from China and Mexico as well. 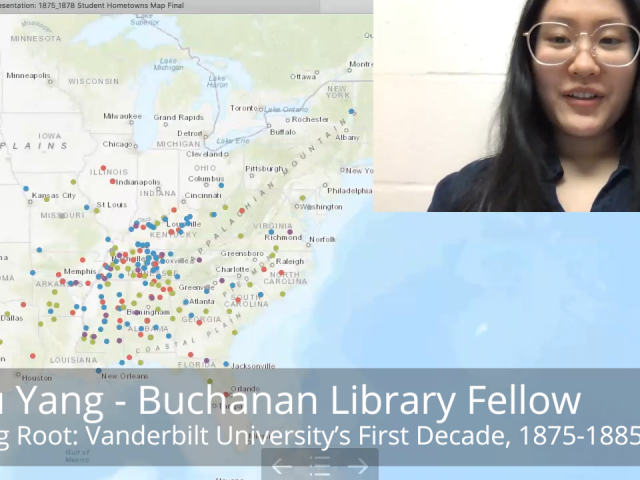 In this video, I will walk you through how to navigate the... 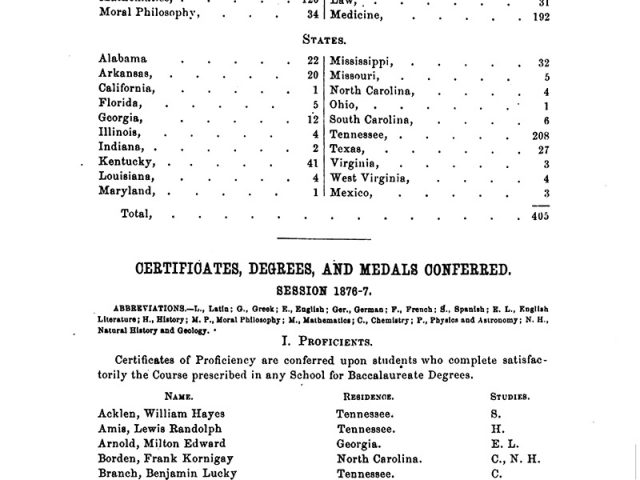 In the third year of its history, Vanderbilt University... 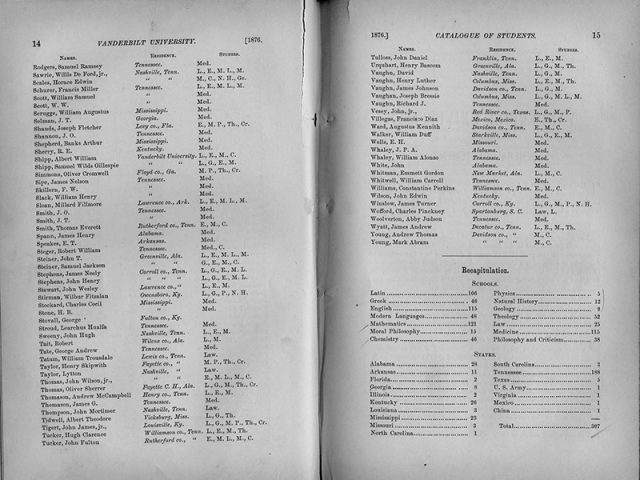 During the first year of its founding, Vanderbilt University... 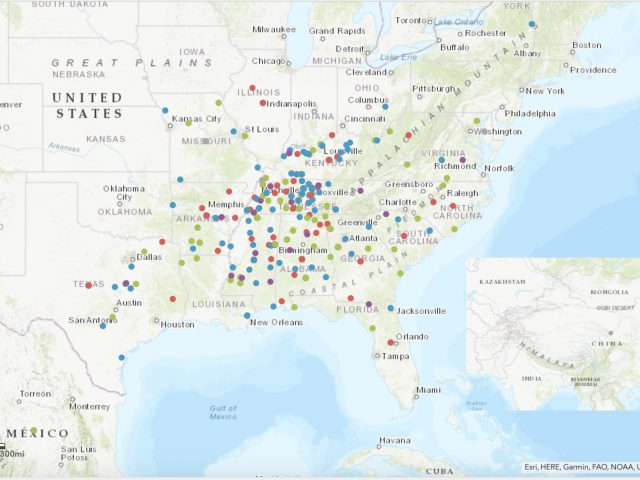 Homes Away from “Home”

The map presented here draws student information from the...