In Vanderbilt’s first decade, there was much discussion among those in leadership positions of the best direction to take the university in order to become as distinguished and reputable as their counterparts in the South. Likewise, students created for themselves a seat at the table, creating avenues for themselves that would allow them to share their own opinions and offer discourse about issues that affected their daily lives while at Vanderbilt. This included the precursor to the modern Hustler, the Austral, and oratory contests that drew in visitors and local attention to campus discourse. 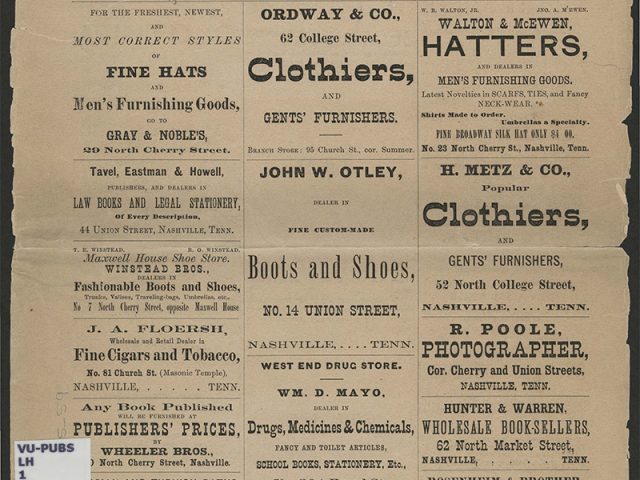 The premier issue of the Vanderbilt Austral was a definition of... 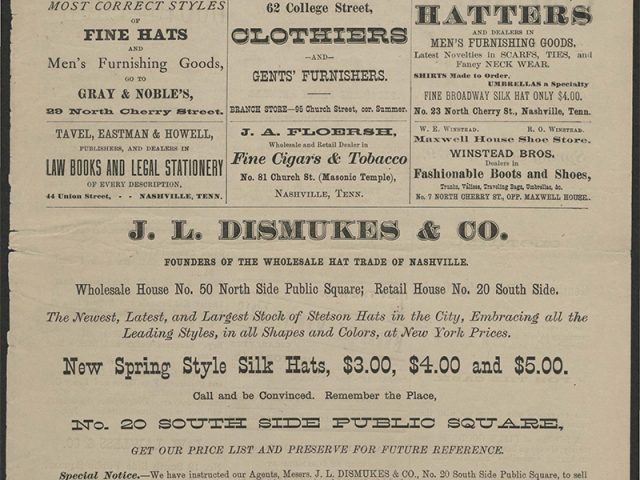 The Austral Vol. I, Issue 2

In this issue of the Austral, the students discuss the... 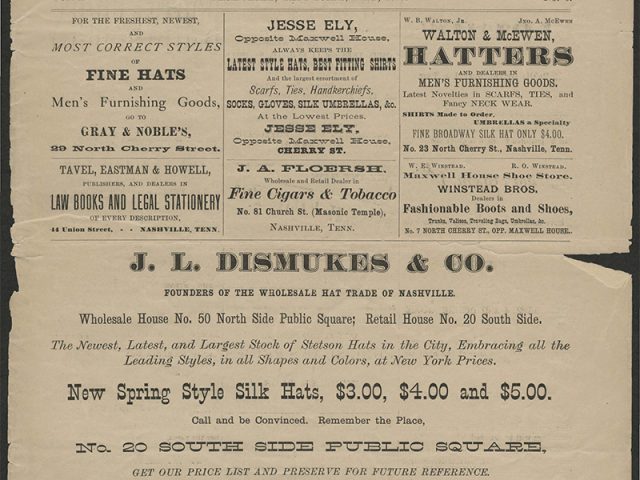 The Austral Vol. I, Issue 3

One of the more transcendent issues, in this issue’s editorial,... 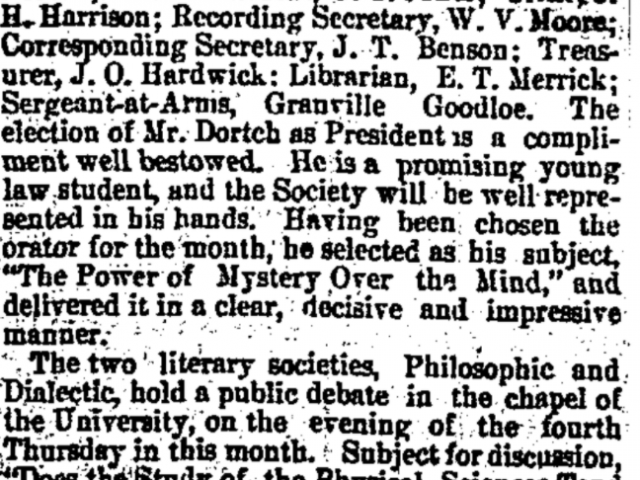 In this short excerpt, the local newspaper discusses the public...