[Distinguished Excellence Medal to Wickliffe Rose of the Middle Class in the Normal College at Nashville, Tenn] 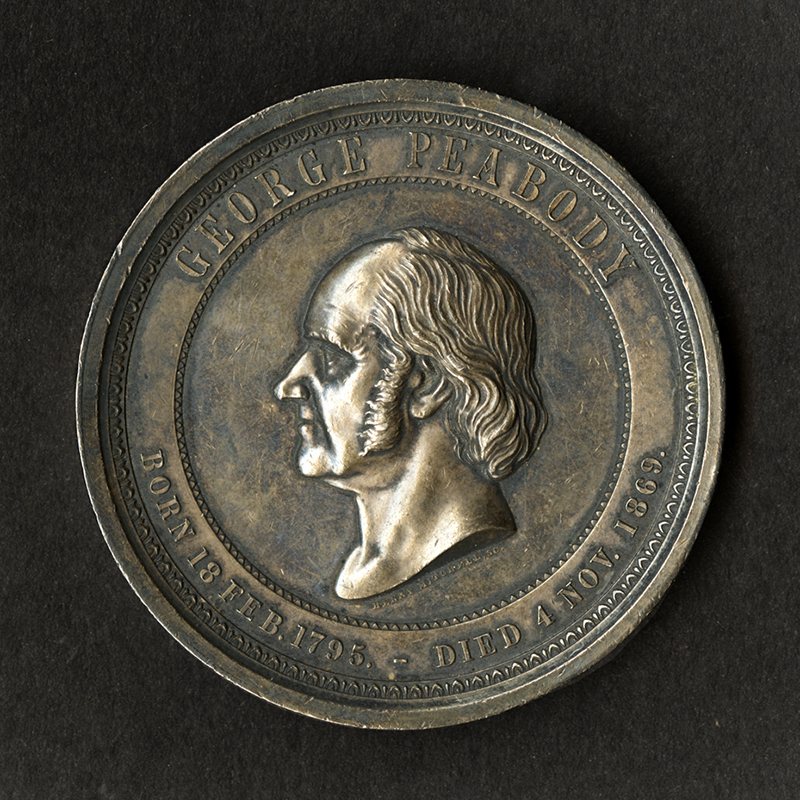 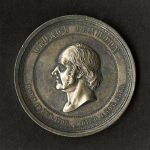 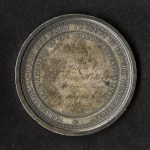 The Peabody Education Fund was established in 1867 by George Peabody to provide educational opportunities for those in the war-torn South. The State Normal School was a recipient of the Fund and eventually received the balance of the fund after it was liquidated in 1909. Some of the Fund’s trustees included Ulysses Grant, Grover Cleveland, and Theodore Roosevelt. The trustees granted awards for excellence among southern students, among them Wickliffe Rose, who earned this prize when he attended the Middle Class of the Normal College. The college rosters from Rose’s study show he was at the top of his class academically. The medallion quotes George Peabody’s 1852 letter that accompanied his donation to the Danvers Library, “Education: A debt due from present to future generations.” Today, this motto is associated with Peabody College.