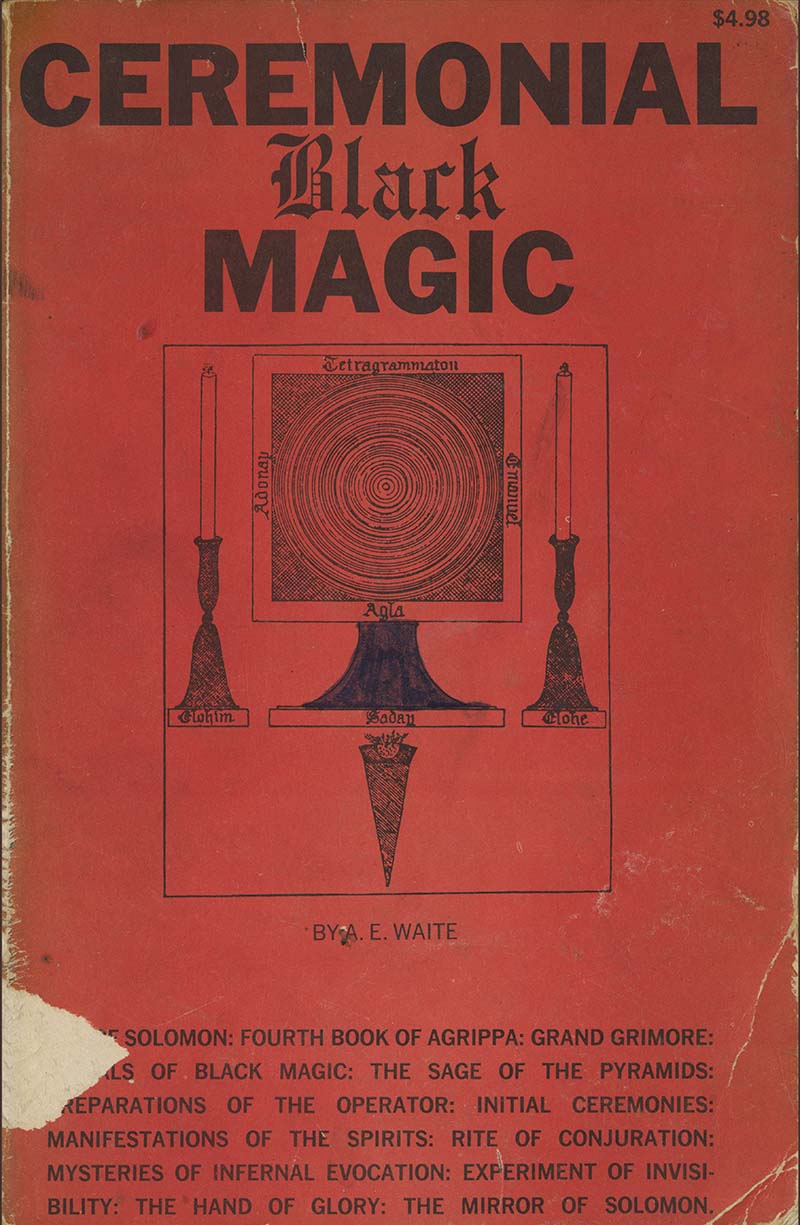 Occult historian A.E. Waite researched a wide variety of magical traditions and attempted to create a unified whole from them in his landmark work, The Book of Ceremonial Black Magic.  The first part of the book quotes significant passages from magical traditions of the 14th through 16th centuries.  The second part of the book analyzes these earlier magic orders and ritual texts to fit a modern perspective.

« Gems from the Equinox: Instructions