Spiritualism, the belief that spirits of the dead could be contacted and were eager to communicate with the living, grew in popularity in the 1840s. Séances were a common form of entertainment, and spirit photography – photography of spectral entities – enjoyed a boom in the 19th century. Mediums were believed to be capable of communicating with the realm of spirits. Some mediums wrote books claimed to have been dictated to them by their spirit guides. Famous 19th century believers in spiritualism included First Lady Mary Todd Lincoln, Cornelius Vanderbilt, and writer Arthur Conan Doyle. 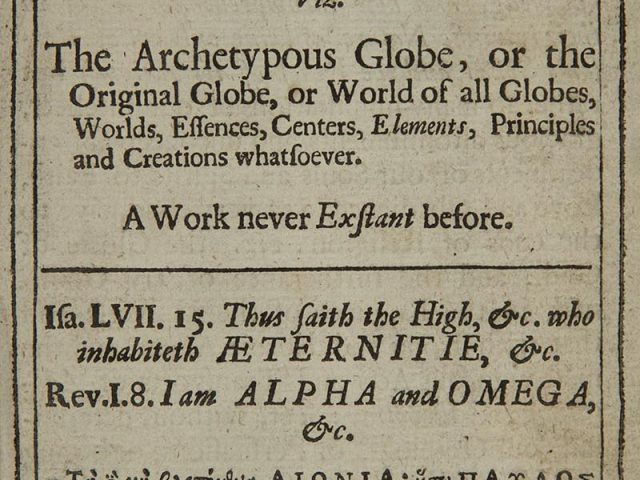 Theologia Mystica, or, The Mystic Divinitie of the Aeternal Invisibles

John Pordage was an Anglican priest, astrologer, alchemist, and...

The Book of Truth, or, The Voice of Osiris

Spiritualist mediums, those who claimed to be able to converse... 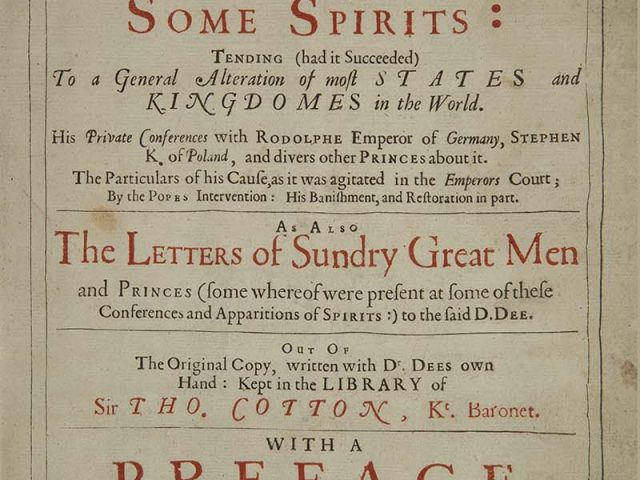 A True & Faithful Relation of What Passed for Many Yeers Between Dr. John Dee … and Some Spirits

John Dee was a mathematician, astronomer, astrologer, and...

Spiritualism enjoyed a resurgence in popularity in the 1840s. ... 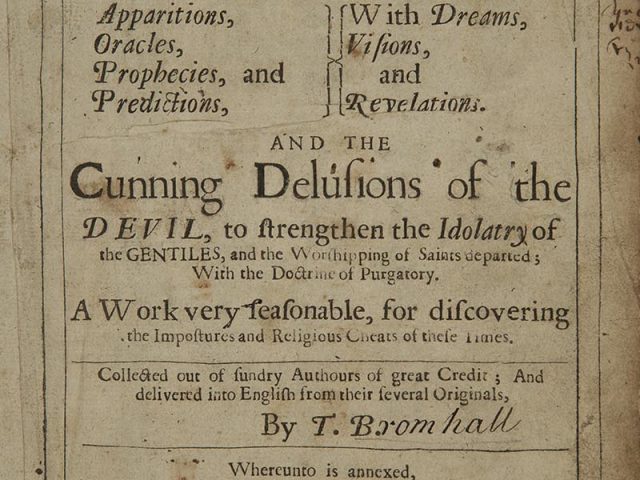 A Treatise of Specters

Spiritualism, the belief that spirits could be contacted by the...