Since ancient times, people have attempted to predict the future using magical or mystical rituals. Tarot card decks have been used for divination since the early 15th century. Originally serving as playing cards, the decks begin to be used for cartomancy, or fortune telling, around the mid-18th century. Dreams have also been used as a means of divination since ancient times. The early Egyptians believed that dreams contained messages from the gods, and they developed an elaborate system for interpreting their meaning. Publishers in the 18th and 19th centuries issued a variety of books and pamphlets to guide readers in assessing their dreams. 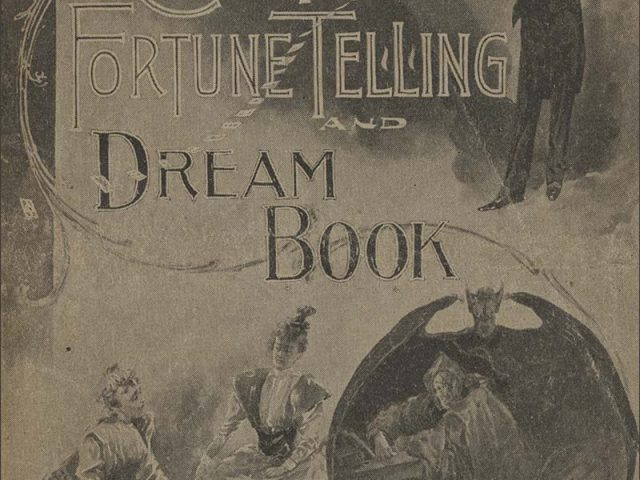 Playing Card Tricks and Magic: with a Sure Method of Interpreting Dreams, and the Famous Egyptian and French Methods of Fortune Telling

In addition to spiritualism, the 19th century also saw a surge... 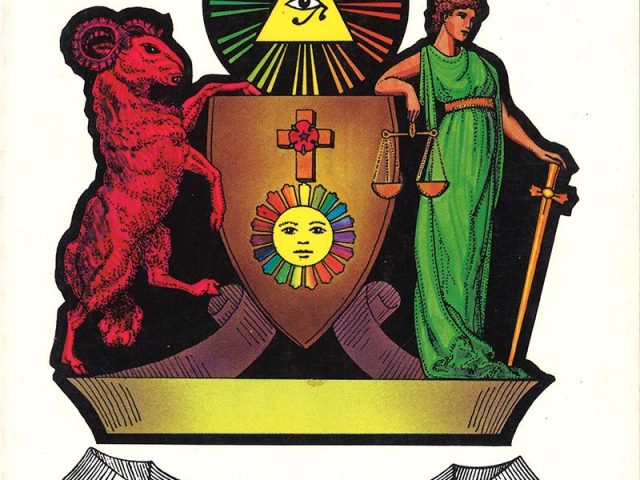 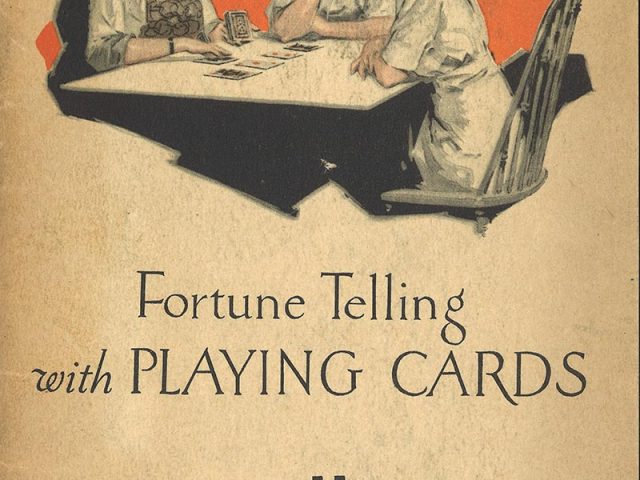 How to Tell Fortunes with an Ordinary Deck of Playing Cards

This small handbook by the U.S. Playing Card Company from 1923... 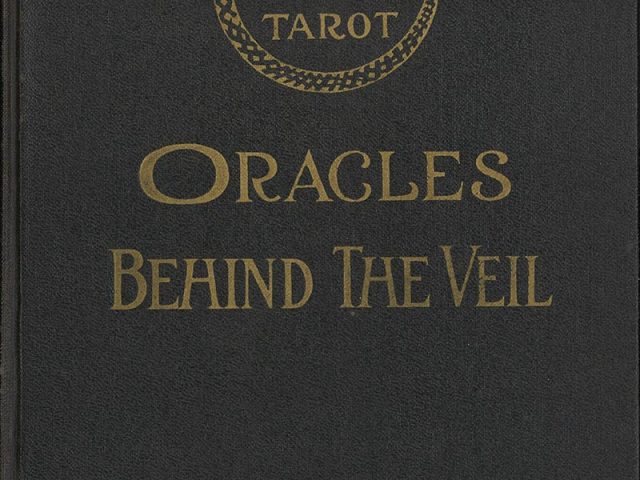 The Illustrated Key to the Tarot, the Veil of Divination, Illustrating the Greater and Lesser Arcana

L.W. De Laurence was an American author who published widely on... 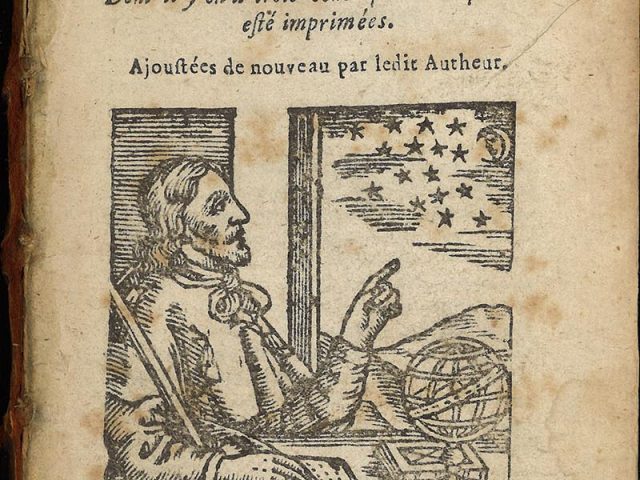 This 1698 volume of prophecies by Nostradamus was owned by... 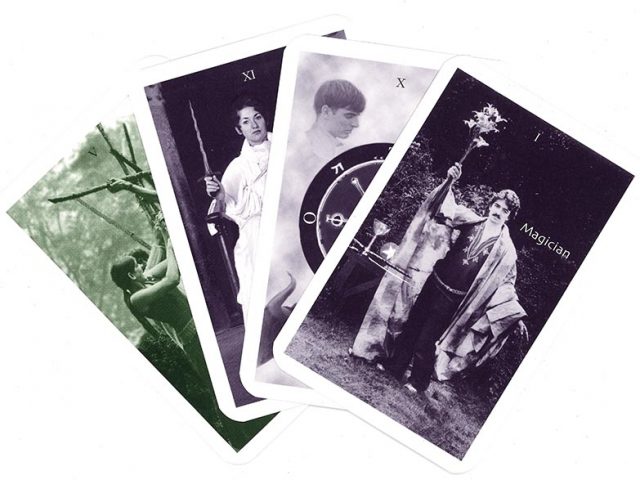 For centuries, tarot cards have been used to try to predict the...