The 15th and 16th centuries experienced a sharp rise in religious persecution of witches in Europe before spreading to the Americas in the 17th century. Multiple treatises were written on finding and persecuting witches in one’s community. One of the most infamous was the Malleus Maleficarum (The Hammer of Witches) written in 1487 by German inquisitor Heinrich Kramer. This treatise provides instructions on conducting witch trials and advocates the use of torture to obtain confessions. Reginald Scot’s Discoverie of Witches, published a century later in 1584, defends suspected witches from torture or punishment when other criminals are not liable to the same treatment. 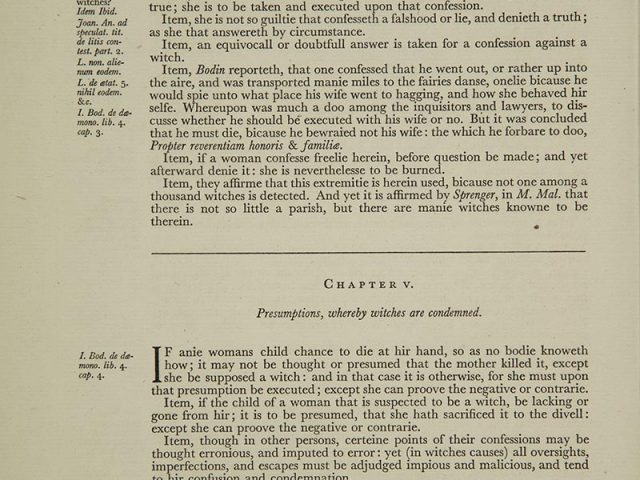 The Discoverie of Witchcraft

Originally published in 1584, Reginald Scot’s The...

The Malleus Maleficarum is a manual designed to assist... 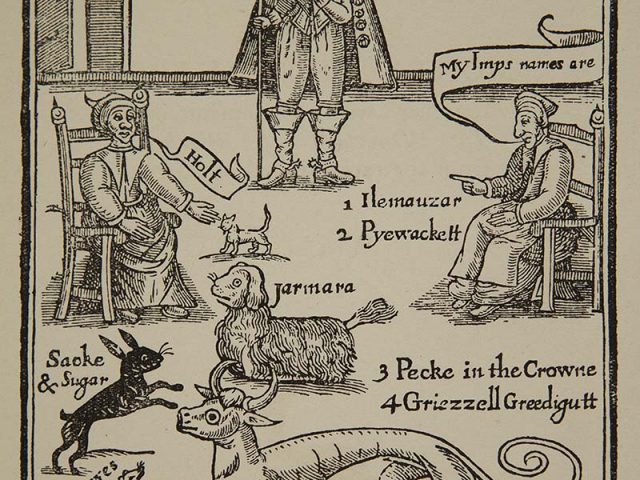 The Discovery of Witches; a Study of Master Matthew Hopkins

The prosecutions for witchcraft increased drastically in the...