Tales of ghosts and monsters have been recorded as early as the 1st century A.D. Gothic novels abound in ruined castles, hauntings, and supernatural beings. Writers such as William Shakespeare, Edgar Allan Poe, M.R. James, and a host of others have featured these elements in their tales and stories. Mary Shelley’s Frankenstein, continuously in print since it was first published in 1819, has spawned over 130 film adaptations. Edgar Allan Poe’s stories were widely adapted for radio, stage, and screen. Modern ghost stories, such as Toni Morrison’s Beloved, continue to prove successful, affirming the reading public’s interest in supernatural fiction.

“The Raven” is one of the most famous poems by...

Tales and Sketches: to Which Is Added The Raven, a Poem

Primarily known during his lifetime as a literary critic, Edgar... 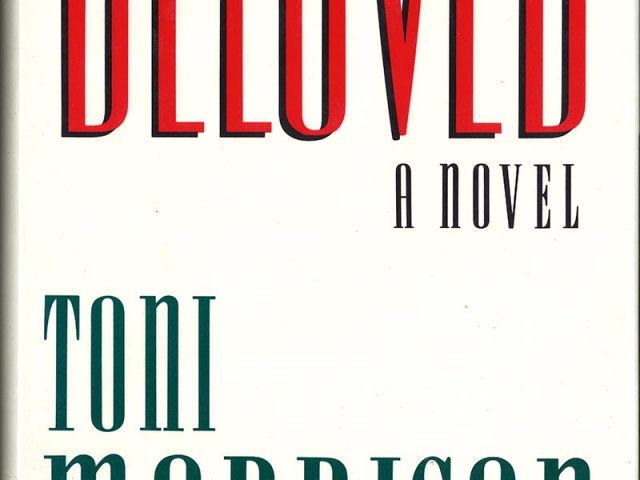 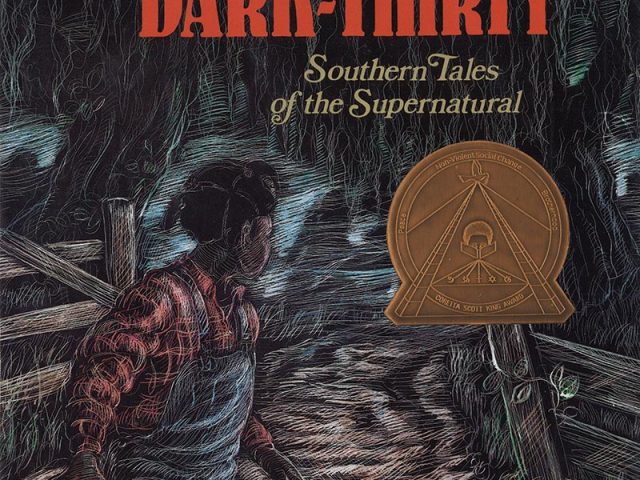 The Dark-Thirty : Southern Tales of the Supernatural

This collection of supernatural tales are drawn from African...

Dr. John Polidori published one of the first Gothic vampire...

Frankenstein; or, The Modern Prometheus