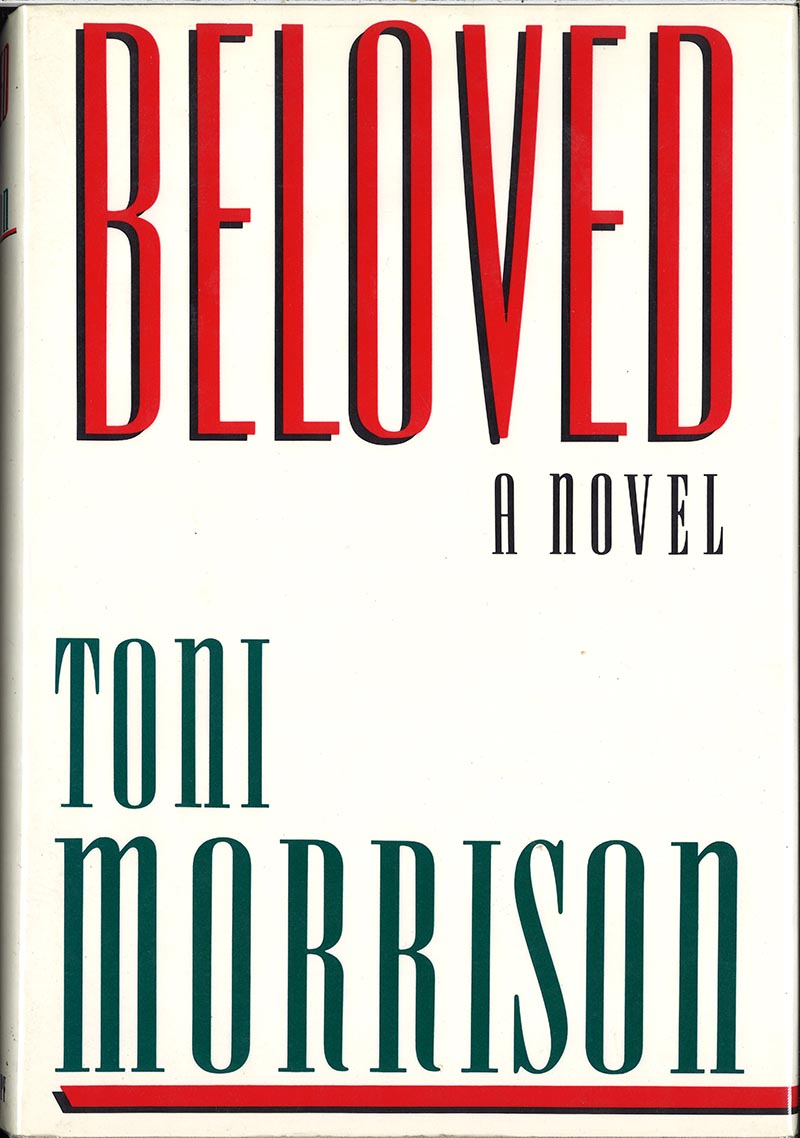 Set after the civil war, Toni Morrison’s Pulitzer Prize winning novel tells the story of Sethe, an African American woman who attempts to escape slavery.  When she is captured, she kills her baby daughter rather than see her raised as a slave.  When the story opens in 1873, Sethe’s home in Ohio is haunted by the vengeful spirit of her slain daughter which the household later attempts to exorcise.  Morrison’s novel offers a harrowing look at slavery and its lasting impact.

Tales and Sketches: to Which Is Added The Raven, a Poem »
« The Dark-Thirty : Southern Tales of the Supernatural