Tales and Sketches: to Which Is Added The Raven, a Poem 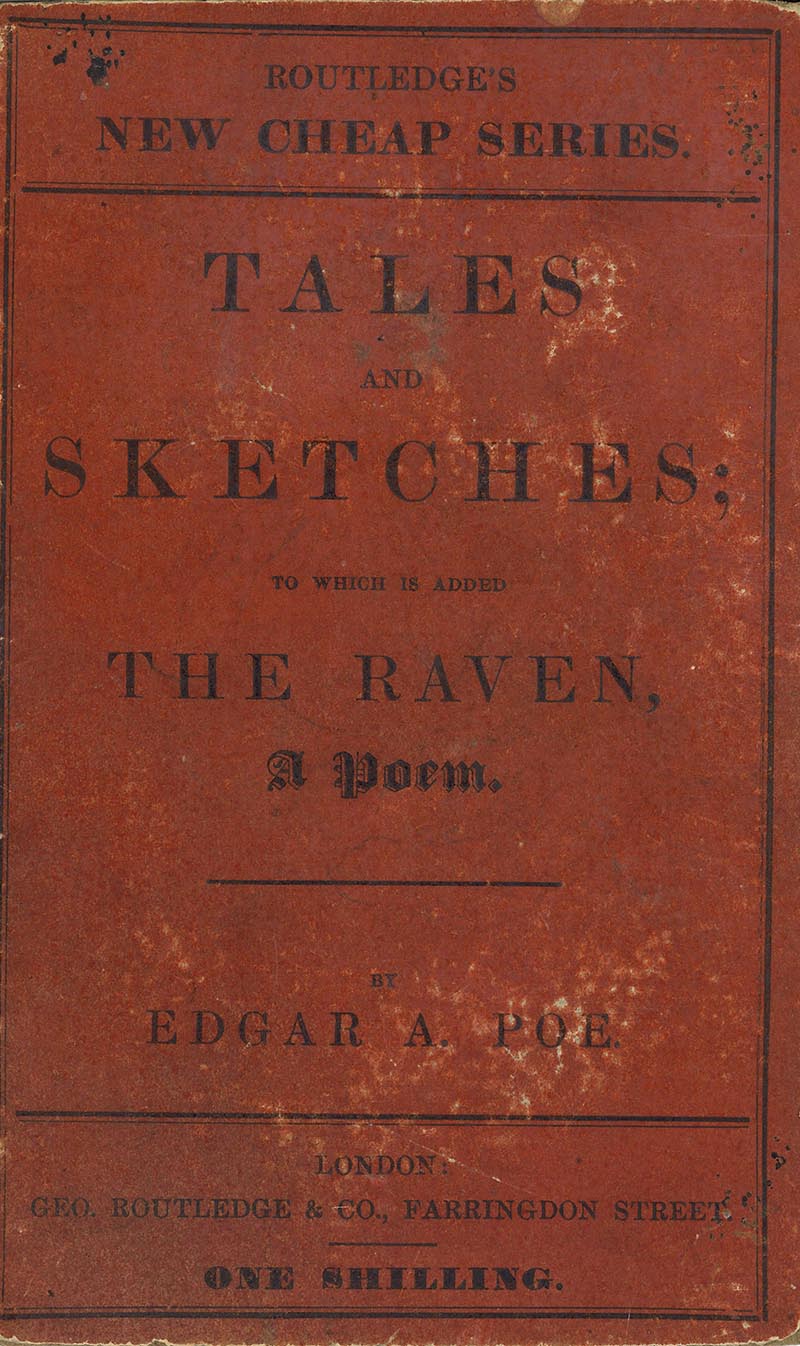 Primarily known during his lifetime as a literary critic, Edgar Allan Poe’s modern stature as a major writer in American literature is based upon his poetry and short stories.   He is credited both as the architect of the modern short story and as the inventor of the detective story, the latter based on his tales “The Murders in the Rue Morgue,” “The Purloined Letter,” and “The Mystery of Marie Roget.”

The Raven »
« Beloved; a Novel