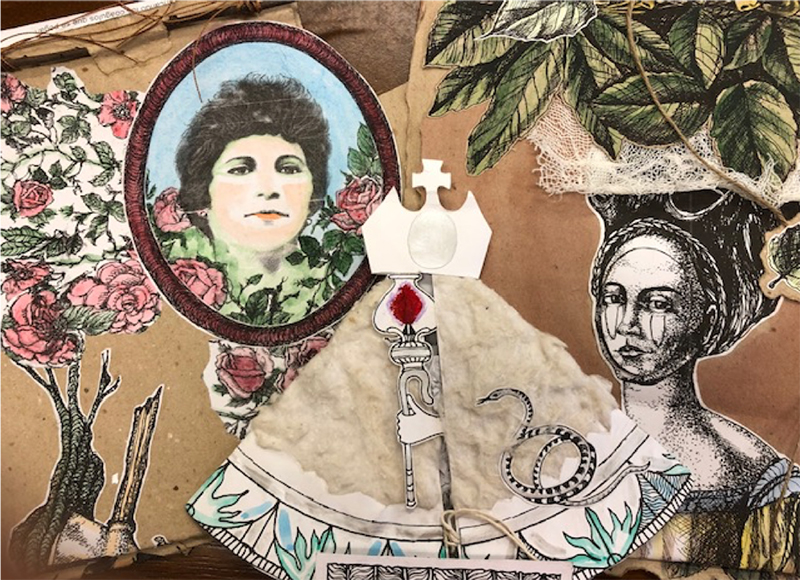 Vigía began in 1985 in the town of Matanzas as a meeting space for authors and artists. Soon they began to create handmade books, making national literature known and more accessible to Cubans. Despite the economic hardships of the 1990s, known as Cuba’s “special period,” they continued as an independent publishing house, relying entirely on volunteers and repurposed materials. They thrive today in the same house. Over the years Vanderbilt has built a collection of these artists’ books, primarily acquiring them through trips to Cuba and Mexico. 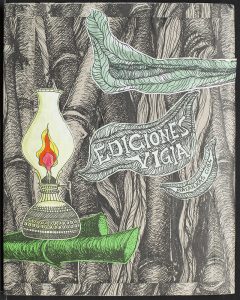 Special thanks to the following resources: Louis A. Peréz, Cuba: Between Reform and Revolution (New York: Oxford University Press, 2014) and “Artists Books of Cuba’s Ediciones Vigía,” University of Missouri, Museum of Art and Archaeology https://vigia.missouri.edu/.