In 1985, in a house in the port city of Matanzas, Ediciones Vigía was born. Matanzas, a city east of Havana, served a region largely made up of sugar plantations. Throughout colonial times, it acted as a principal Caribbean port for slave trafficking from Africa. It became a cultural center for the arts, well known as the “Athens of Cuba” for its poets and the “Venice of Cuba” for its many bridges. Matanzas is also the birthplace of the Rumba and has long been one of Cuba's principal centers of creativity. Poets of Matanzas are well represented in Vigía’s publications and pay homage to their natal city. 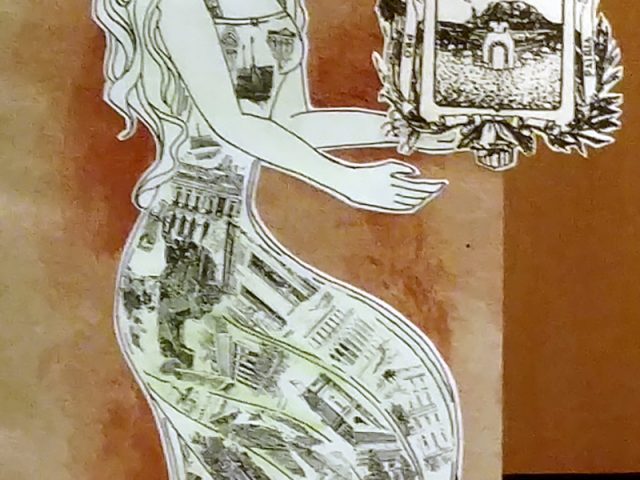 This book was designed as a tribute to the 320th anniversary of... 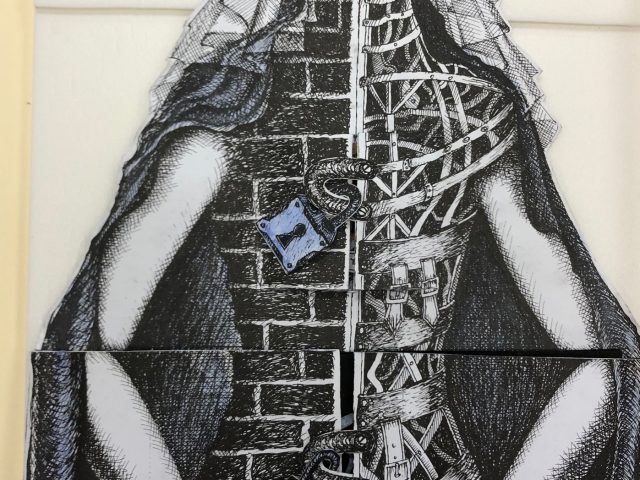 Through the Sea celebrates Matanzas’s location by the sea... 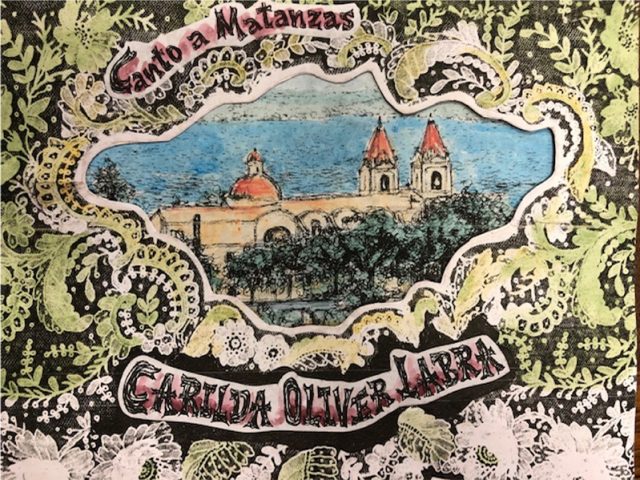 The poet, Carilda Oliver Labra, celebrates her city of Matanzas... 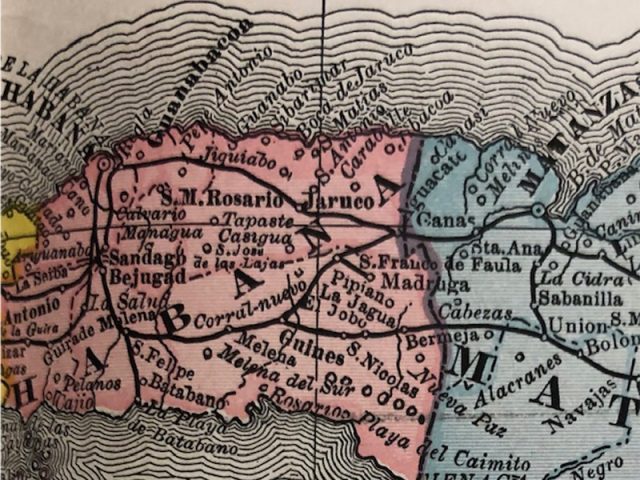 Matanzas, a city east of Havana, was settled as a colonial...