Cuban slavery and independence are recurrent themes in Vigía’s handmade books. Plácido, a widely read Afro-Cuban poet, was accused of leading an alleged slave revolt. He was executed by a firing squad in 1844 along with thousands of other Afro-Cubans, both slave and free. The book’s cover is tied by a handkerchief covering eyes replicating Plácido’s facing the firing squad. These events follow the earlier executions during the Aponte slave rebellion (1812) depicted in the concurrent exhibit “Visionary Aponte” at Cohen Hall at Vanderbilt. Slavery was not abolished in Cuba until 1886. José Martí, Cuba’s hero and symbol of Cuban independence, led the country’s fight for independence from Spain. A leading nineteenth-century Latin American intellectual, Martí's image often appears on the cover of their journal and his writings - both poetry and political - are frequently reproduced by Vigía. He is depicted with the symbolic oil lamp, the press’s logo. He traveled often to the United States, Latin America and Spain to promote independence; support from the Cubans who had emigrated to the US was key to Cuba’s success in the war for Cuban independence against Spain. 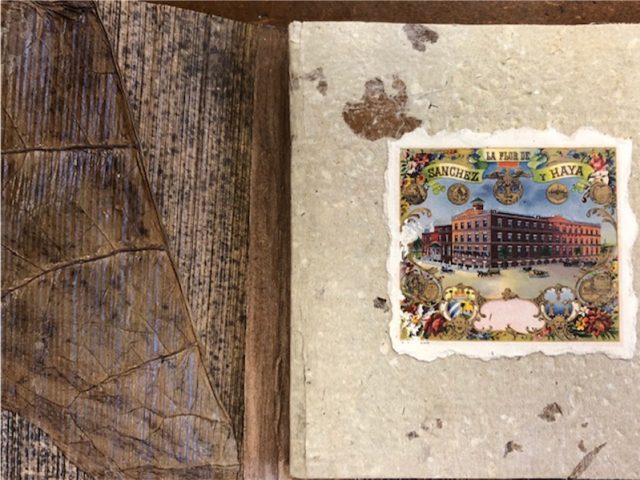 The artist uses the tobacco leaf for the inside covers and a... 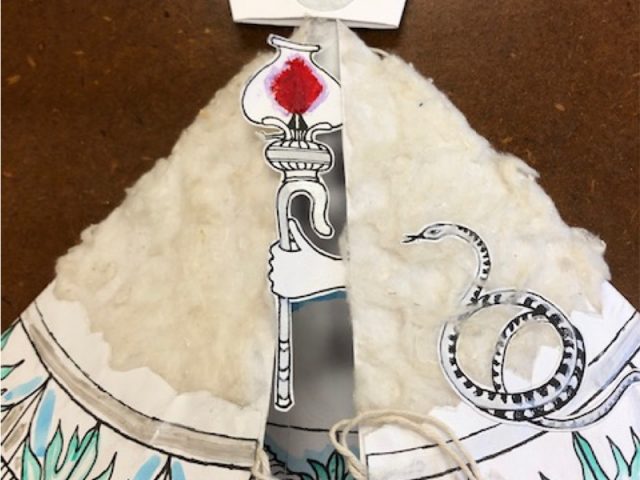 In Cuba, the Virgin of Charity or Virgen de la Caridad del... 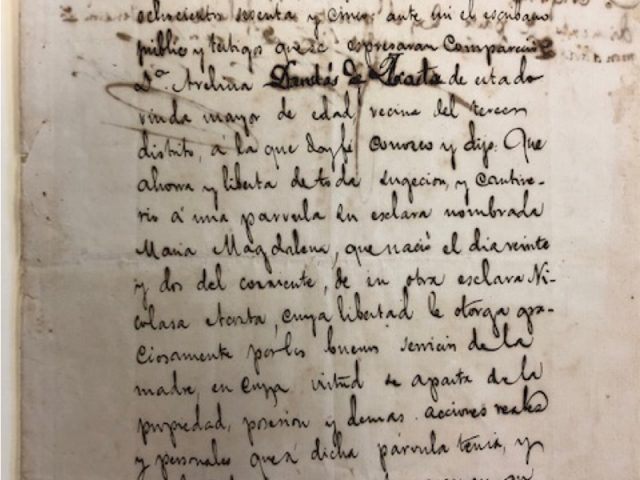 Cuban sale of slaves, 1871 [Sale of Slaves between Brooks and Company and Marcelina Barthe Lescaille]

The manuscript documents the sale of Cuban slaves at a... 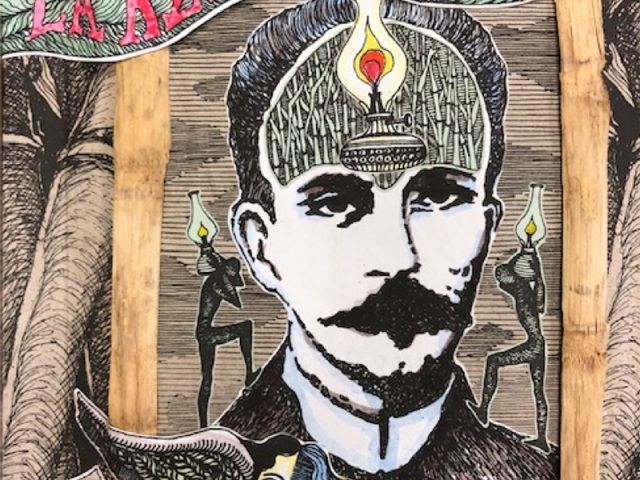 The revered “Apostle of Cuban Independence” and... 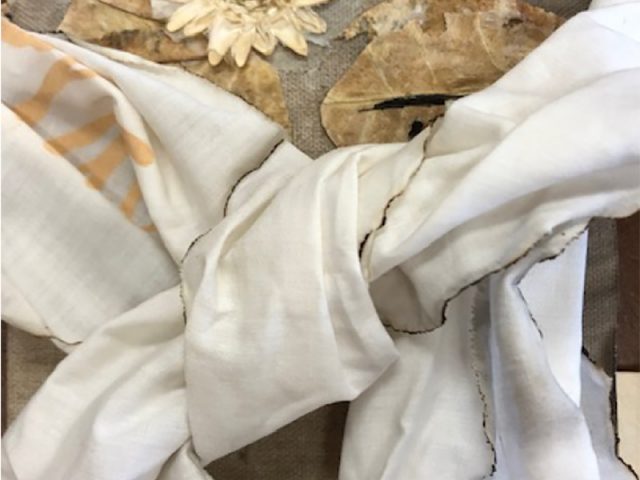 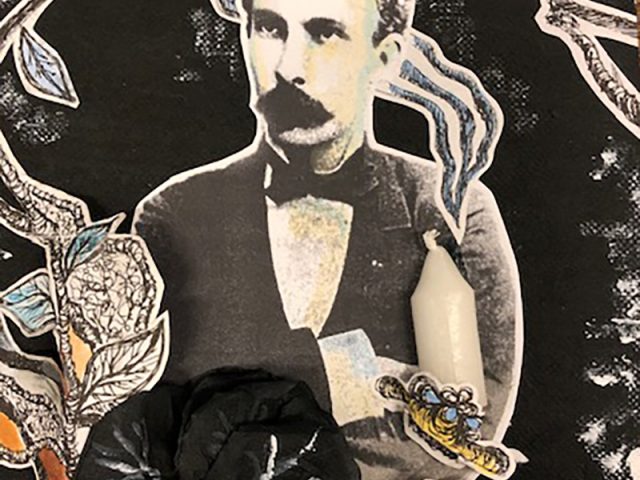