Vigía initially published the works of local artists from Matanzas. José White, a 19th-century Afro-Cuban composer and violinist who was born in Matanzas was sent to Paris to study at the Paris Conservatory. He later toured the Americas, performing with the New York Philharmonic and at other US venues. White became the court musician for Emperor Pedro II in Rio de Janeiro and then returned to Paris for the remainder of his life. His most famous composition is the Habanera La Bella cubana. More recently Vigía has been producing compositions of international artists, such as Nina Simone and Bob Marley. 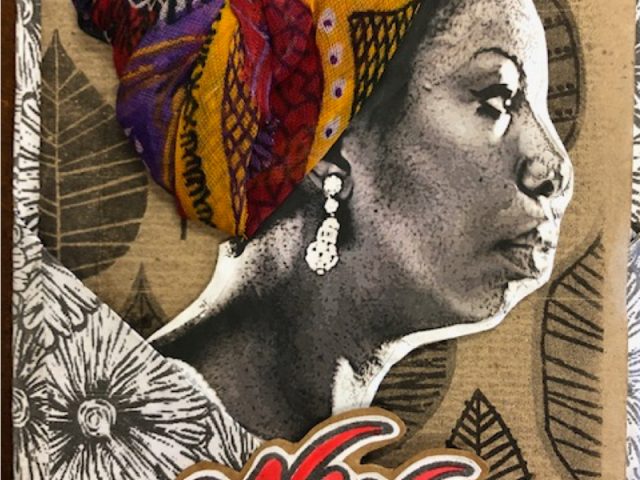 Vigía has begun to highlight compositions of international... 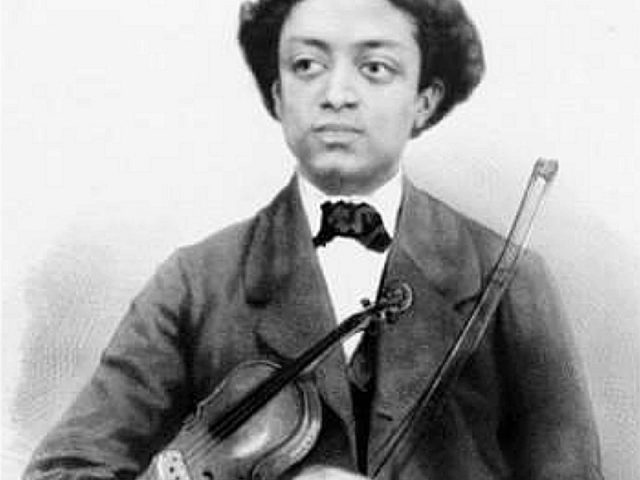 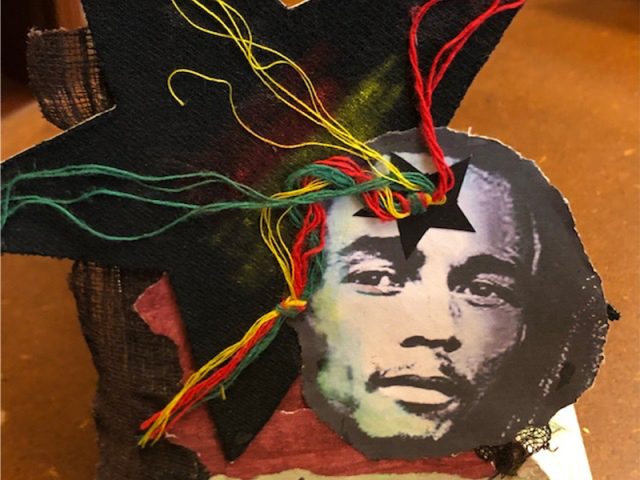 “Song of redemption” appears in English and Spanish in this... 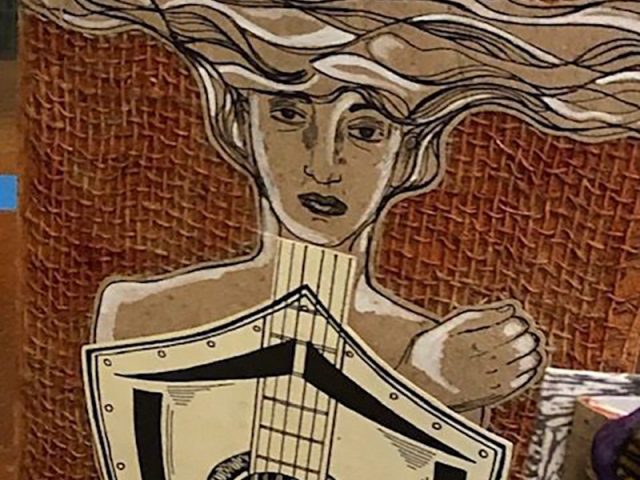 The book includes a song by Cuban folksinger and songwriter,...