Evolution of Ediciones Vigía: The History of an Independent Publishing House in Cuba

Vigía emerged in the mid-80s, when Cuba faced difficult times. In 1980, 125,000 Cubans had left for the United States. Ties were severed with the Soviet Union. The ‘90s became known as the “special period,” a time of economic hardship approaching devastation for Cuba. Agricultural production slumped, there were hurricanes, droughts, power outages, oil shortages – a true test of the Cubans, who were economically and ideologically isolated. ◉ Despite these conditions, Vigía would become a thriving haven for artists and writers who remained. They congregated in a house in Matanzas on the Plaza Vigía or Watchtower Square and began by producing artistic invitations for cultural events. Soon they were making small handmade books. ◉ The press was founded by Rolando Estévez Jordan, who would become the chief artist/designer of the books, and a Cuban poet, Alfredo Zaldívar. These books contained poetry, short stories, excerpts from literary works. The intention was to make Cuban national and regional authors more widely known and more accessible to the people. Also, as the artist designer Estévez states: “our intention from the beginning was to produce books that were works of art.” ◉ Materials were scarce. They used repurposed donated materials: brown paper, tobacco leaves, buttons, twine, fabric, sand, broken glass, sticks, and earth. With a typewriter and a mimeograph machine they produced 100 or 200 copies of each interactive book. After 35 years, volunteers still provide the labor, authors donate their writings, and Vigía thrives in that same house as an independent press, unique to Cuban publishing.

Over time, Vigía added children’s literature to its... 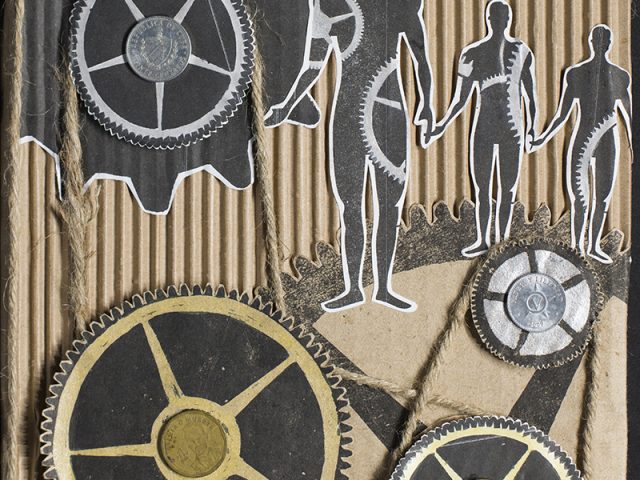 In addition to handmade books, Vigía began to publish a journal... 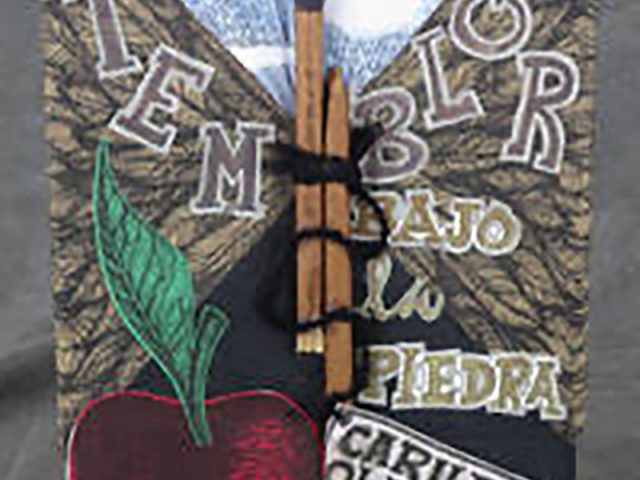 The Matanzas poet, Carilda Oliver, was a frequent contributor... 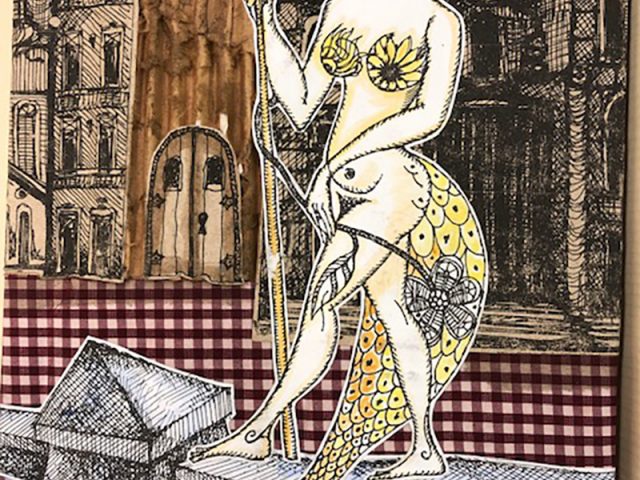 This charming book reflects a frequent collaboration between... 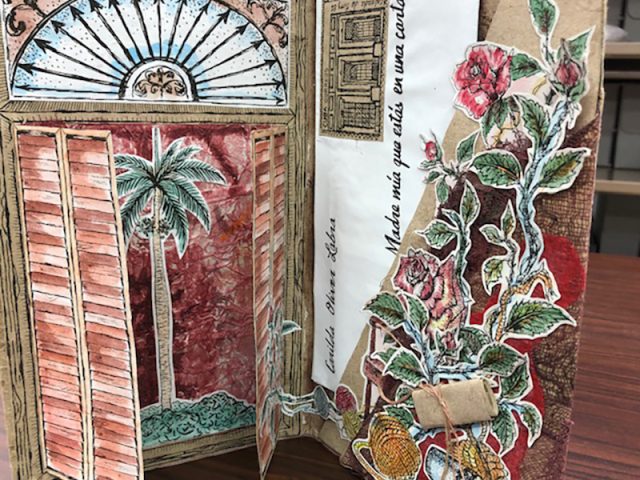 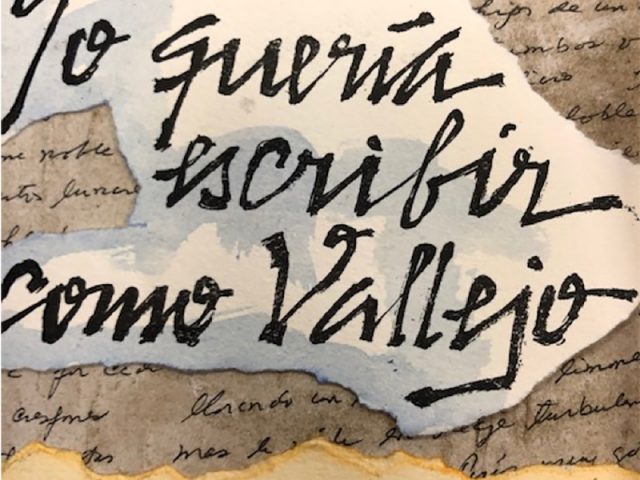 The cover of this work depicts Pan playing his flute and uses a... 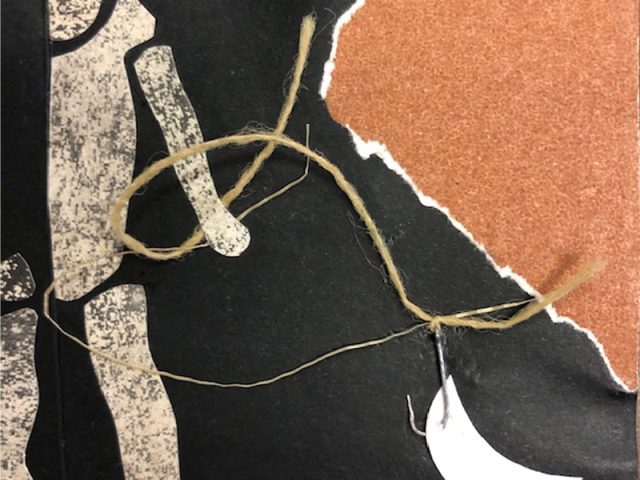 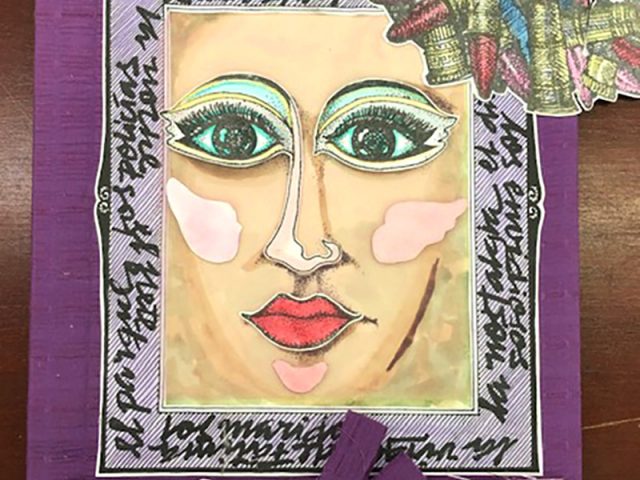 Over time Vigía’s works have become more intricate and...