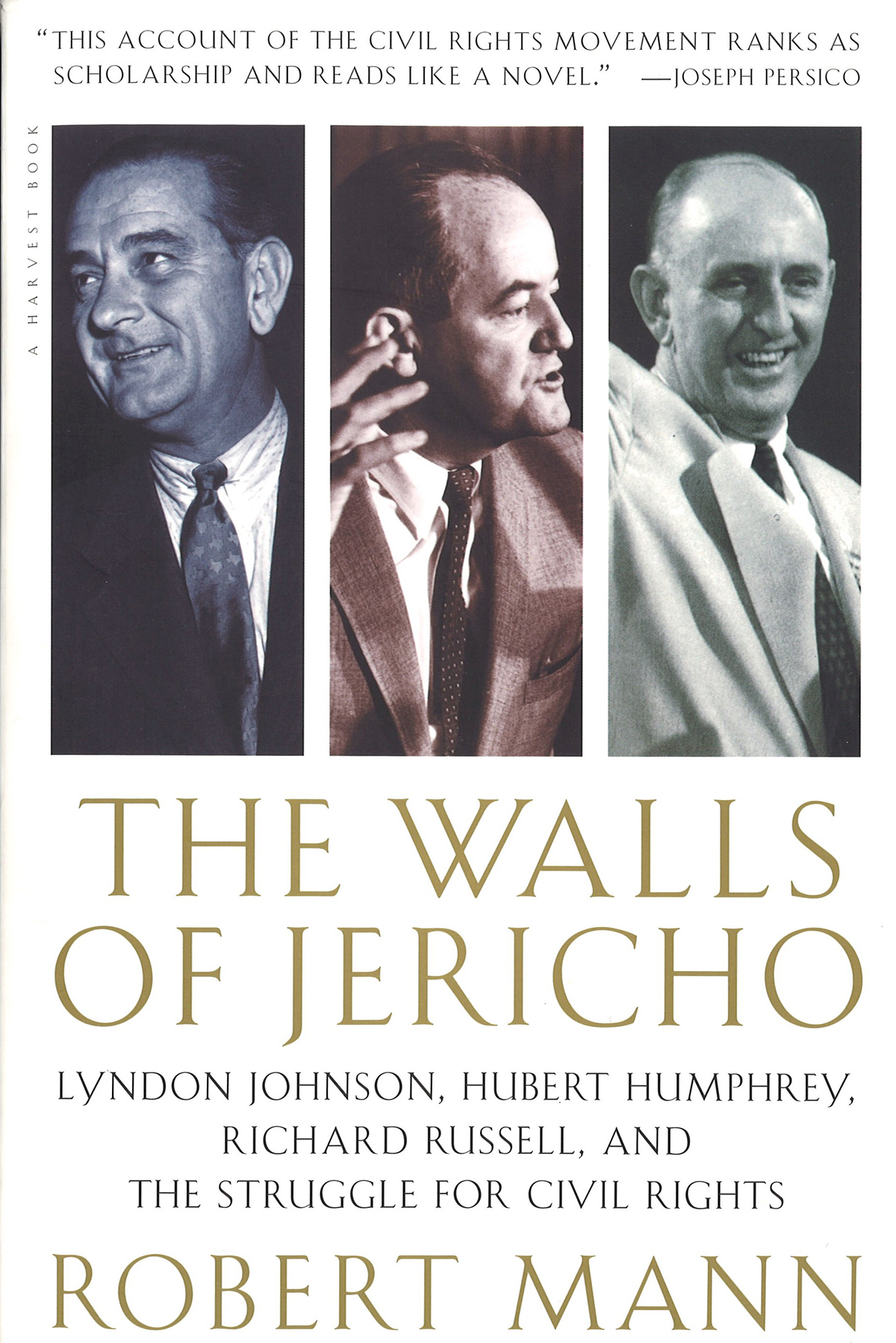 Walls of Jericho interweaves the story of three vital political figures, Lyndon Johnson, Hubert Humphrey, and Richard Russell during their shared time in the Senate and later respective roles in the passing of the Civil Rights Act of 1964. From Hubert Humphrey’s consistent liberal push for civil rights to Richard Russell’s staunch opposition to Johnson falling somewhere in the middle, these leaders demonstrated the divisions within the Democratic Party that would greatly transform its identity.

[SNCC Petition Letter to President Lyndon B. Johnson] »
« “I Have a Dream, Martin Luther King, Jr.”