For most of the 19th century and early 20th century, presidents were called to serve and their campaigning consisted of front porch speeches and small newspaper promotions. The elaborate presidential campaigns that we have come to know today evolved from a switch to a candidate-centered system, with the development of new technology and the concept of the presidential debate. Presidential candidates were then faced with a new race in which their character had to be proven to the American public as they are kept under a critical eye, leading to a corruption of our election system. 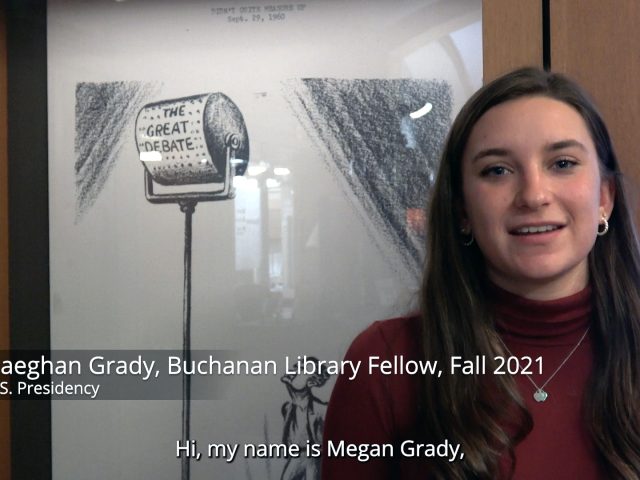 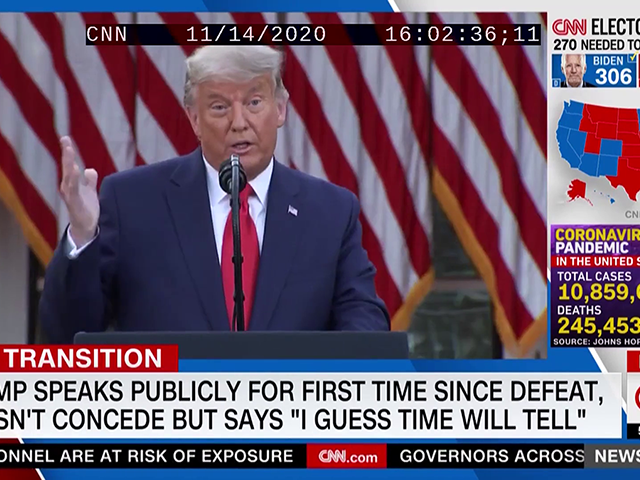 President Trump’s use of Twitter brought a new medium of direct... 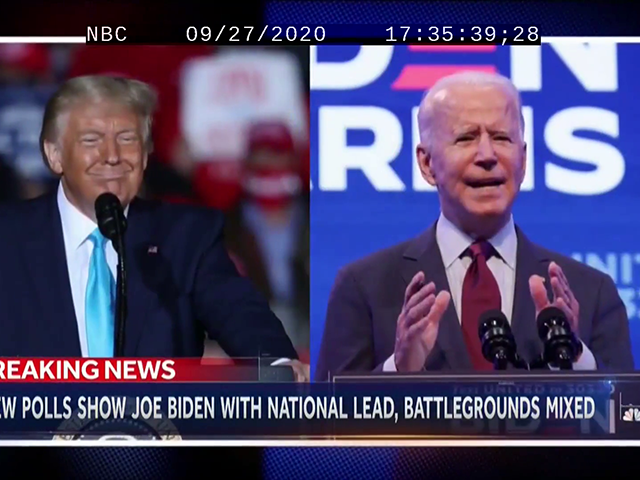 Trump and Biden’s debate changed the landscape of this medium.... 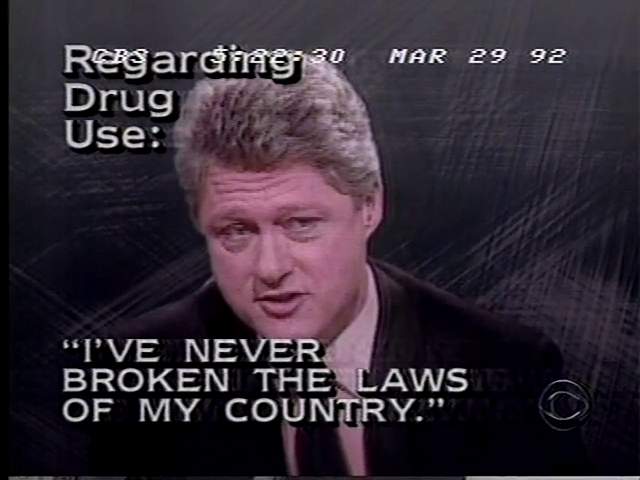 Bill Clinton in his first run for president admitted to using... 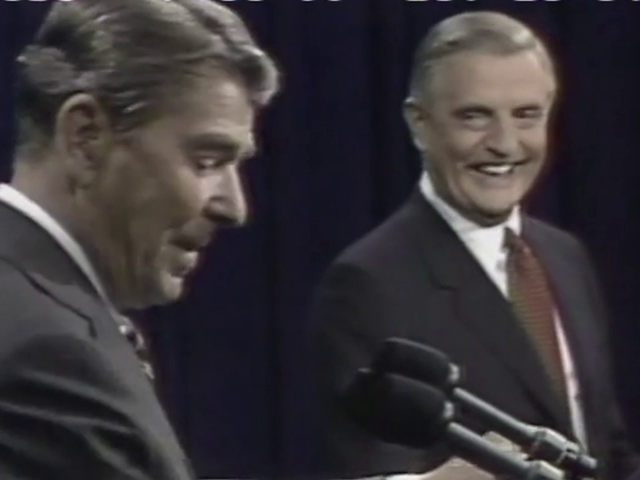 In his second presidential race, President Ronald Reagan is...

The vibrant colors of the Bill Clinton campaign button, appeals...

“Progress for All…Forward with Kennedy”

Kennedy’s image is the focus of the campaign button, with once...

“For the Leadership We Need: Kennedy for President”

Button depicting a large image of Kennedy, who was one of the... 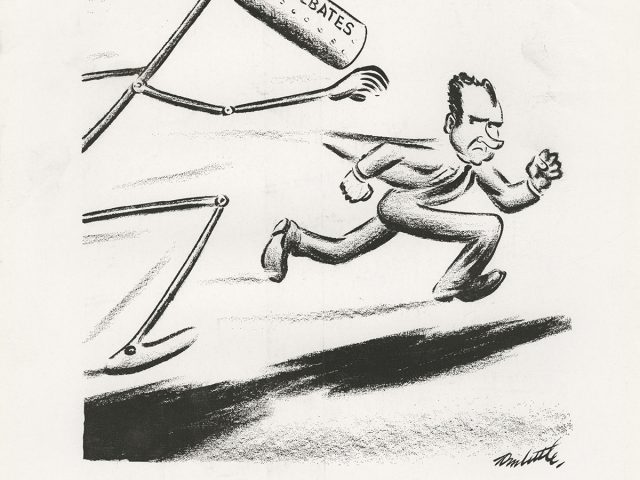 Nixon is depicted running away from a larger-than-life... 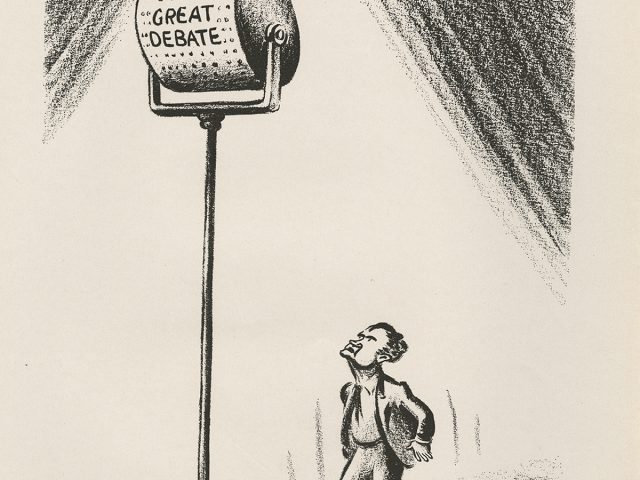 “Didn’t Quite Measure Up”

This cartoon was created three days after the first televised... 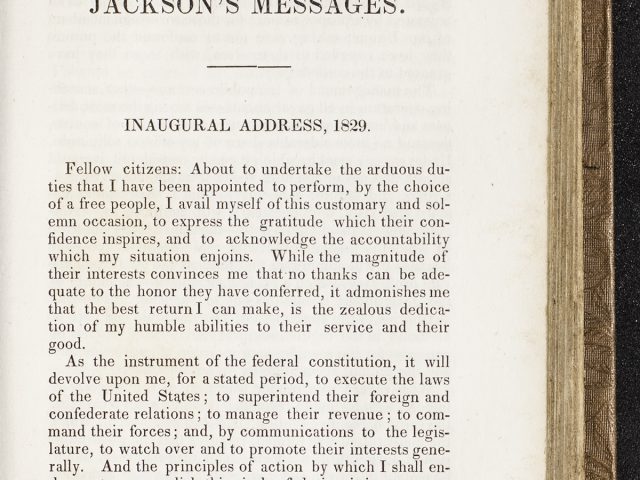 Messages of Gen. Andrew Jackson: with a short sketch of his life