The post-war period in the United States was largely defined as the years from 1945 until the early 1960s. Having just emerged victorious from the Second World War, the United States enjoyed a sense of invulnerability. This euphoric era was reflected in much of the media’s coverage of both present and former U.S. presidents, such as Harry S. Truman and Lyndon B. Johnson. This post-war period of media coverage began to wane in the 1960s, when President John F. Kennedy’s assassination introduced a new concept to post-war America – vulnerability. This vulnerability shaped the Nixon administration. 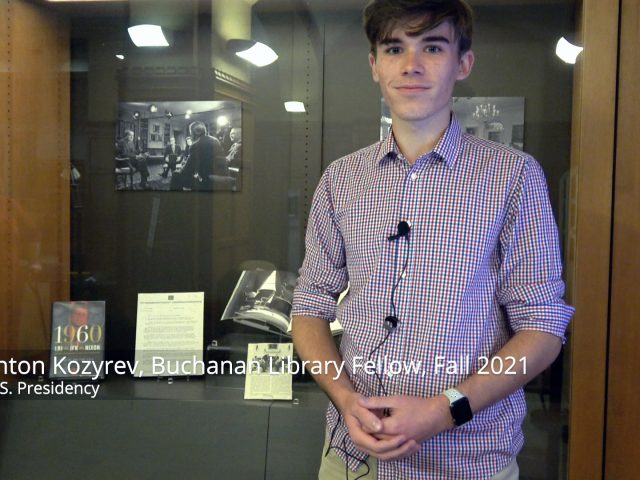 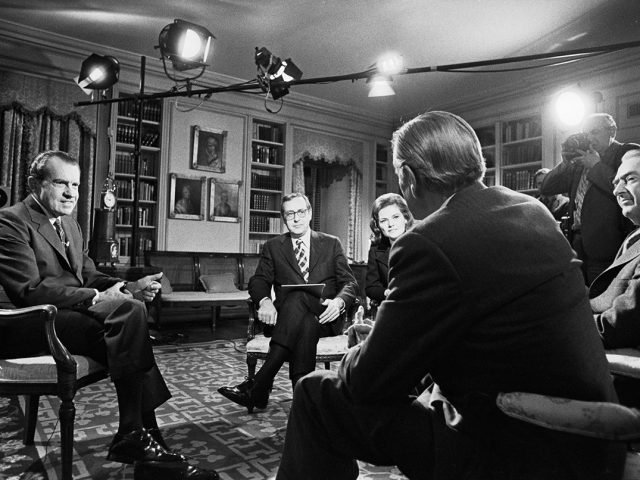 President Nixon in “A Conversation with the President”

[DRAFT] In this photograph, President Richard Nixon is engaged... 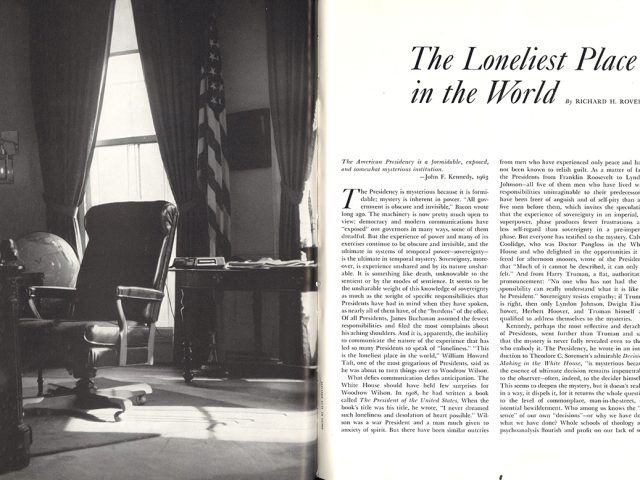 Article on the presidency in The New Yorker 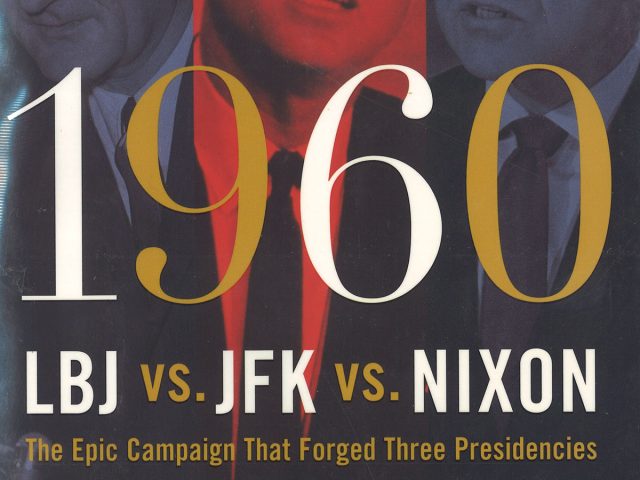 The tumult and rapid political change of this period can... 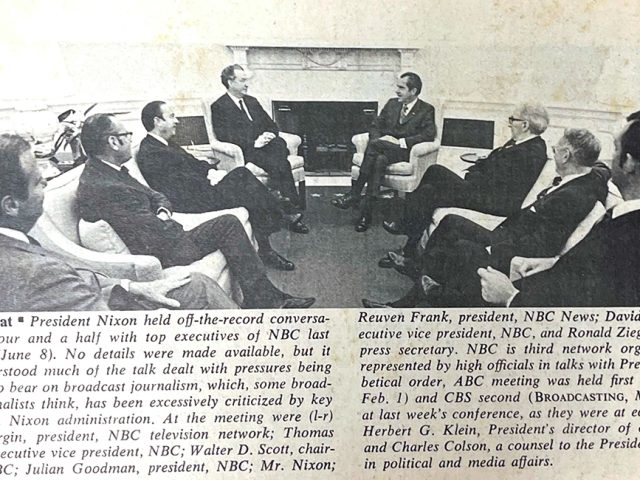 [DRAFT] This photograph depicts President Nixon at the... 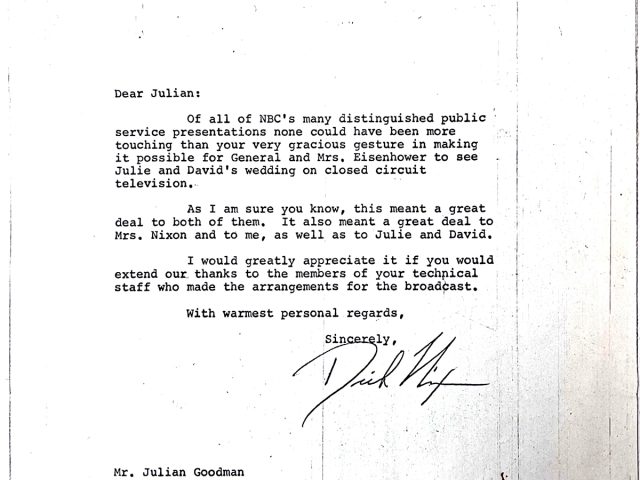 [DRAFT] In this letter from President-elect Nixon to Julian... 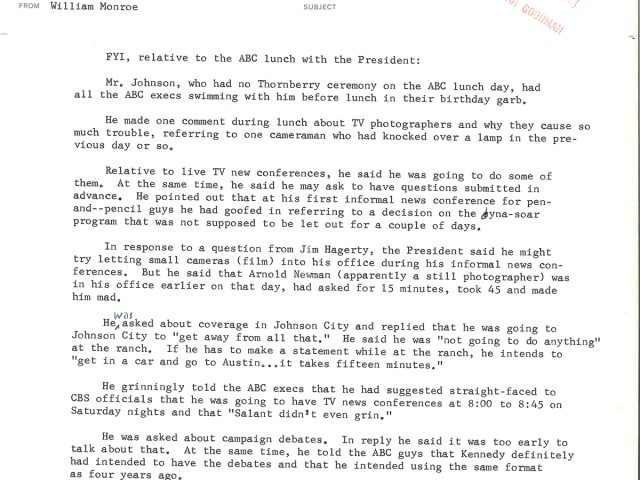 [DRAFT] This letter was addressed from William Monroe to... 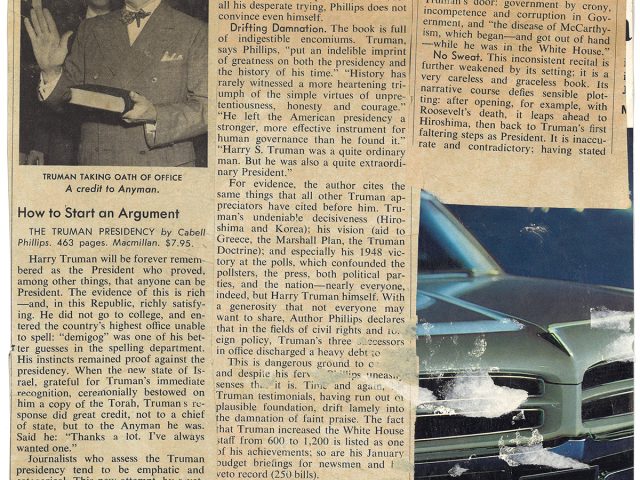 TIME Review of The Truman Presidency by Cabell Phillips

This 1966 review of a comprehensive book on Harry S Truman... 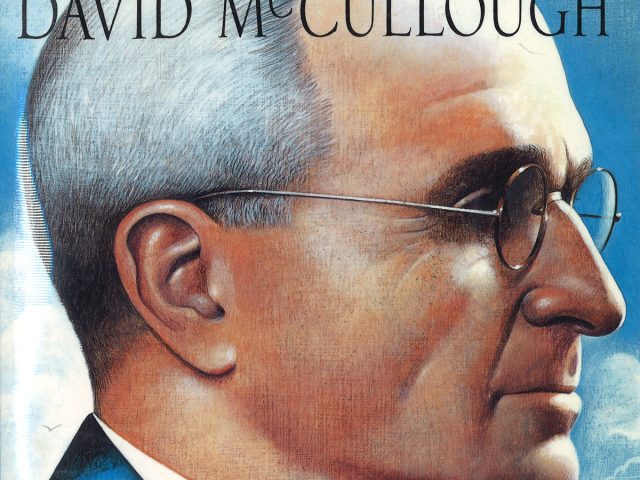 [DRAFT] In a deep, insightful commentary of President Harry S... 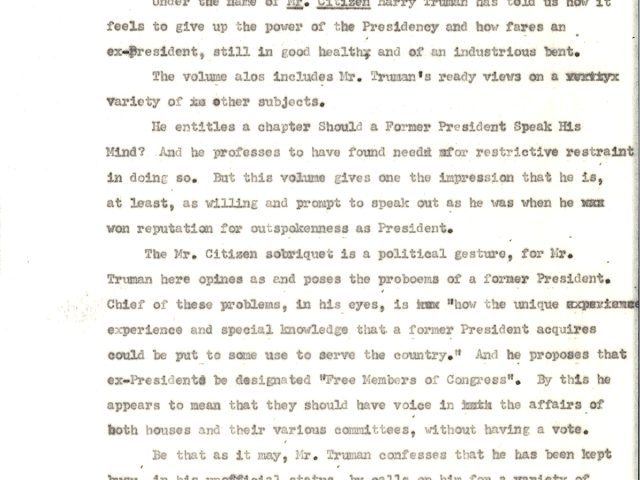 [DRAFT] In this review of Harry S Truman’s memoir Mr.... 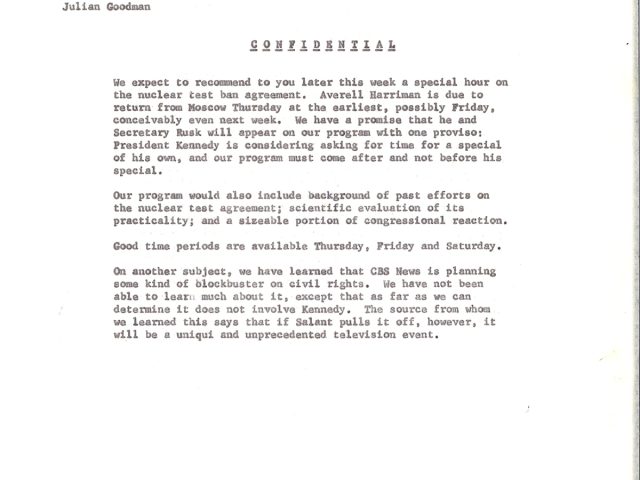 Robert Kintner, who served as chief executive of NBC, wrote a... 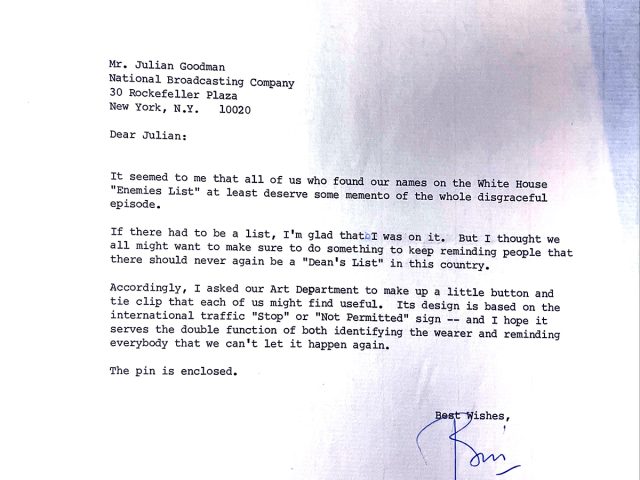