Expanding Power of the Executive Branch

The executive power of the presidency, namely the executive order, was originally intended for use when Congressional action proved too little or too slow in a time of crisis. Wartime presidents are especially well known for their utilization of executive powers—Lincoln famously suspended habeas corpus in cases where military operations were threatened and FDR utilized 3,721 executive orders over his presidency, namely during the New Deal era and Second World War. However, even in times of strife, contemporary public perception of presidents wielding executive power proved controversial. 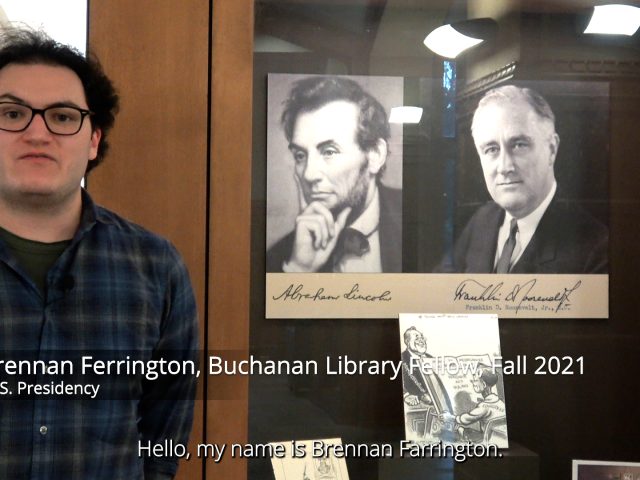 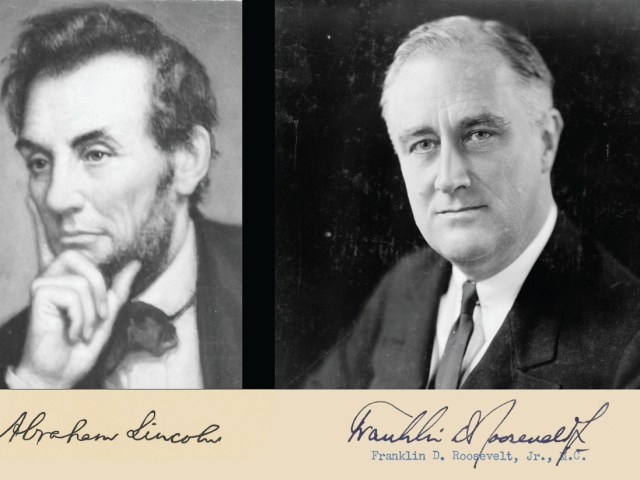 This composite image of Abraham Lincoln and Franklin Delano... 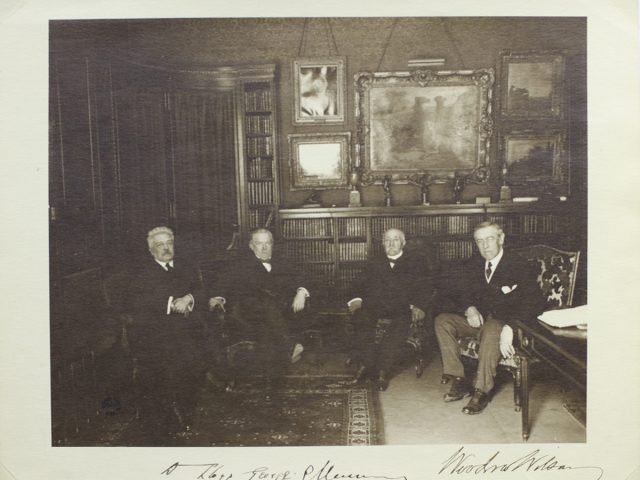 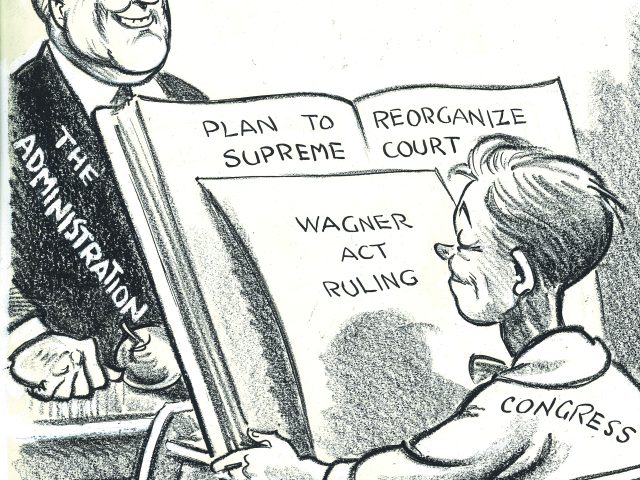 No Telling What He’ll Learn

In this cartoon, FDR teaches Congress the power of his plan to... 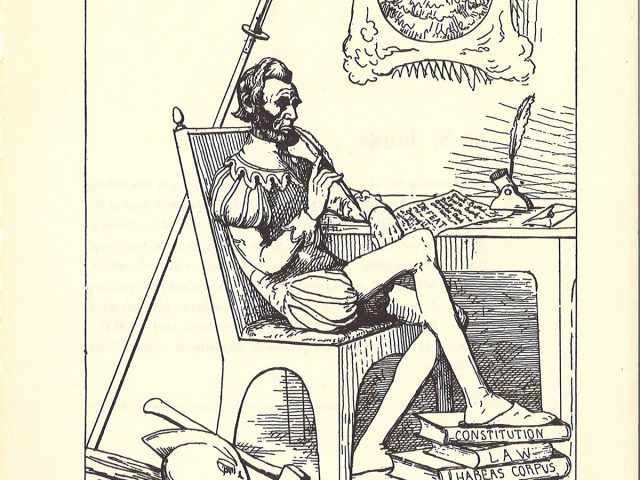 The Knight of Rueful Countenance