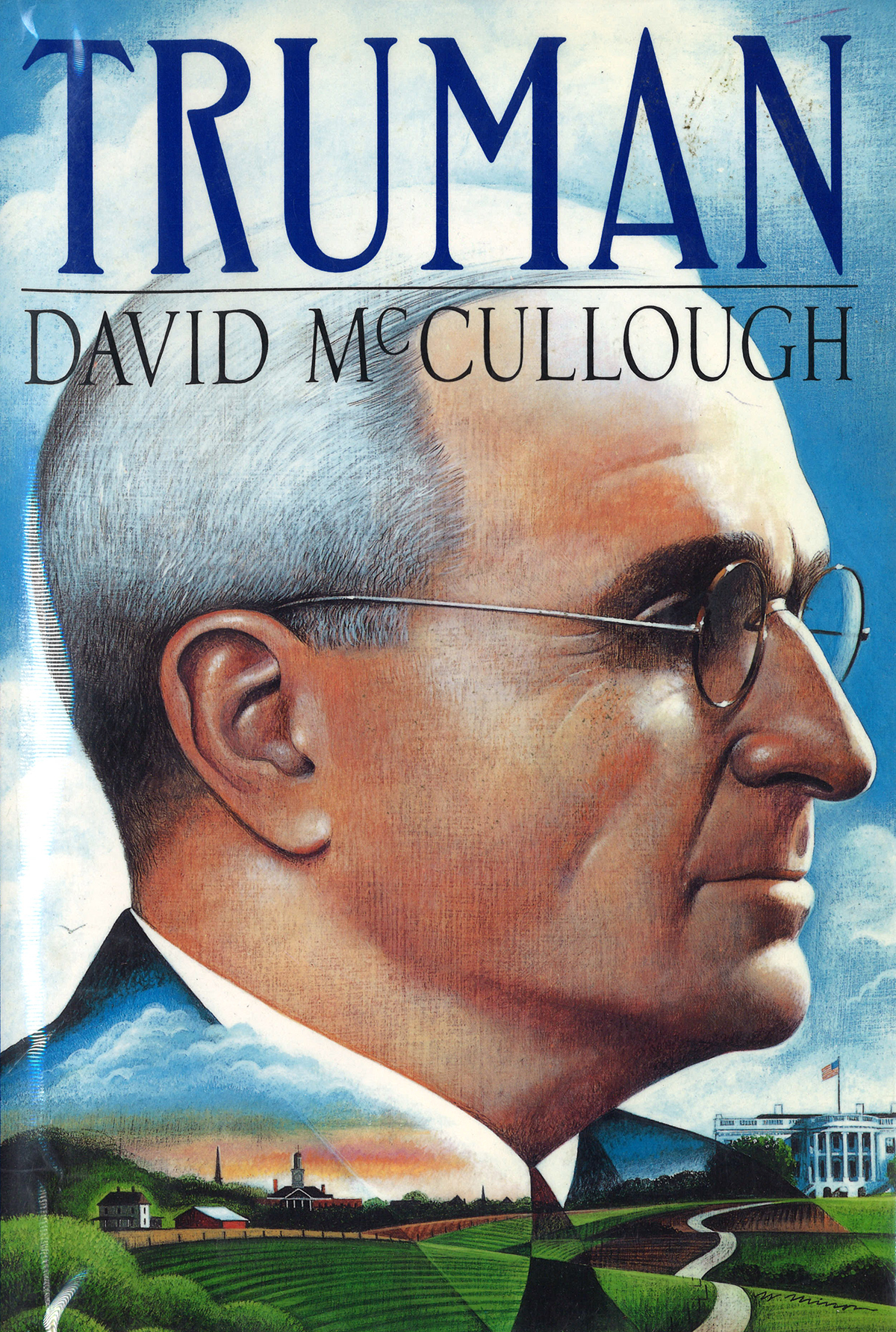 [DRAFT] In a deep, insightful commentary of President Harry S Truman’s life, presidency, and legacy, David McCullough provides a much-needed retrospective analysis of the changing period that was Truman’s presidency. This is seen, of course, through the lens of the 1990s, a half century later – a changing time period in its own right.